A settlement agreement with a public entity can take months, or even years, to hammer out. 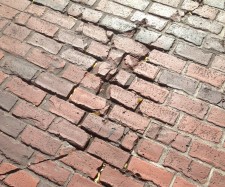 Los Angeles, CA, February 6, 2017 (Newswire.com) - City, county and state governments pay out millions of dollars in settlements each year to individuals injured while on public property or because of public employee wrongdoing or negligence. According to the Los Angeles Times, the City of Los Angeles is expected to pay out about $135 million to settle these types of claims in 2017. "A settlement agreement with a public entity can take months, or even years, to hammer out," says Rockpoint Legal Funding President Ramtin Ghaneeian. A plaintiff, for example, trips on a sidewalk due to the city’s negligence. After 24 months of negotiations, the plaintiff and city finally reach a settlement.

Unfortunately, it may take as long as another six months between the time settlement documents have been signed to the actual payment disbursement. The settlement agreement often has to go before a claim review panel and then receive final approval by the city council, and in other cases, by the board of supervisors or state claims board.

This bureaucratic process leaves the injured party in financial limbo.

These advances are typically used by the injured party to assist with day-to-day living costs and medical expenses. “Rockpoint Legal Funding works closely with plaintiff attorneys to ensure that an advance is suitable for their injured client,” says Ghaneeian.

Rockpoint Legal Funding is a provider of legal and pre settlement funding for personal injury and workers compensation plaintiffs. 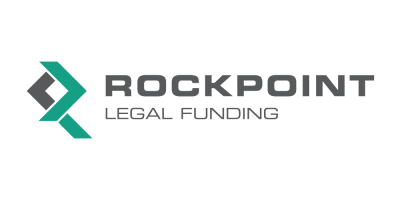 Rockpoint Legal Services Offers Settlement Strategies Using a Liability Limit Trace
Demanding $2 million in damages when the defendant only carries $1 million in coverage can be an exercise in futility
Rockpoint Legal Funding - Nov 27, 2019