LOS ANGELES, April 27, 2018 (Newswire.com) - HillQuest Security & Patrol, a security service trained in safety while representing themselves professionally, have extended their reach to San Diego. HillQuest has a 5-star reputation, and venturing further down the west coast brings HillQuest excitement for gaining additional clientele. Founded by a former Marine officer, HillQuest Security offers services to a range of industries such as corporate, event, transportation, residential or individual purposes, or even movie set security, the team is equipped to handle it all.

In light of recent events, increased security is becoming a necessity rather than an accessory. The HillQuest Security officers are required to complete a rigorous training course to become well versed in proper protocol and security. Providing clientele with trustworthy and reliable communication is fundamental to HillQuest and everything the officers stand for. The security guards on this team do not possess ego or ulterior motives, they focus solely on the job at hand, which is to ensure those around them are safe.

Having a security system does not mean having one simple device, it means having a plan. With HillQuest Security your safety is always guaranteed.

According to HillQuest Founder John Bouzy, Electronic security systems have risen in popularity over the years, and adding mobile patrol and extra commercial security is considered typical. As observed in 2018, threats can surface at any time and in any place. Full awareness is paramount amidst gatherings, large or small.

"Having a security system does not mean having one simple device, it means having a plan," said Bouzy.

The pillars of HillQuest are the trained individuals who work round the clock in a variety of roles. What separates HillQuest from the rest is the level of care they incorporate into their work. Additionally, the equipment used is updated on a consistent basis. The guards do not simply sit idly and watch the world go by, they are proactive and attentive. If an issue were to arise, they would be capable of handling it properly and with candor. If it is necessary to interact with local law enforcement, the HillQuest security team has the ability to work alongside other officers to resolve issues.

While HillQuest is predominantly a security service in Los Angeles, expanding to San Diego further ensures there are more opportunities to service clients for their safety needs. The additional representation benefits both the city and HillQuest alike. HillQuest and the residents of California are endeavoring to build safer communities to reside in. All of this comes with those who are passionate and eager to protect the people around them. 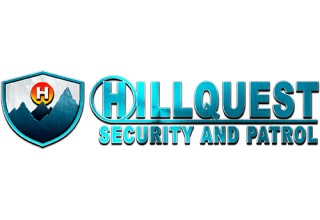 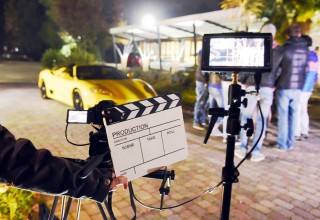 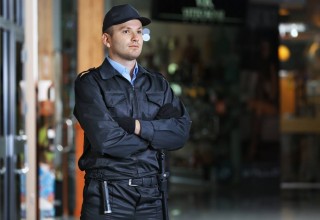