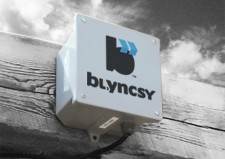 SALT LAKE CITY, July 31, 2018 (Newswire.com) - The annual Sundance Film Festival, an 11-day program of the Sundance Institute, draws in larger crowds with each year it’s held. This year, the festival drew in record highs of attendees to Park City, Utah. To gain a better understanding of what occurred at the Festival, Salt Lake tech start-up Blyncsy and Utah-based Y2 Analytics collected and analyzed movement data. The recently released study shows Sundance ‘18 drew in almost 125,000 attendees from around the world and generated $191 million in economic activity.

"Instead of relying on self-reported attendance, technological advances allow us to take advantage of sensor technology that tracks devices that have Wi-Fi or Bluetooth radios inside of the festival venues," describes a Deseret News Article (read more here). "This allows us to directly and anonymously observe mobile devices as they enter the festival, move from venue to venue and leave. The resulting attendance estimate is both higher and more accurate than previous years."

“Access to insights from reliable, actionable data sources has become paramount to our communities. In our three-year partnership with Sundance, the economic impact report has been an example of state-of-the-art decision-making in action,” said Blyncsy CEO Mark Pittman.

The festival has been able to bring a large economic impact to Park City, but estimates of just how much are beginning to be more apparent. This year’s report quotes the importance of the Blyncsy sensors in order to gather data, which has previously been difficult to quantify. With more accurate representations of this data, all parties involved are able to make more informed decisions on how to improve the experience for all. The study showed that the 2018 iteration of the Sundance Festival attracted over 124,900 attendees from 49 states and 26 countries. This influx of people to the small ski town helped support 3,323 jobs while generating more than $19 million in state and local tax revenue.

Blyncsy is a tech start-up headquartered in downtown Salt Lake City, Utah. Focused on location analytics and big data science, Blyncsy helps its customers understand movement through various environments and enables the future of connected and autonomous vehicles. Blyncsy's Movement Platform assists departments of transportation, cities and other private and public entities to better understand the habits and trends of people by providing insights across data sets. Blyncsy was founded to give cities, companies and leaders better decision-making tools. 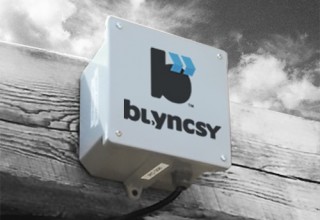 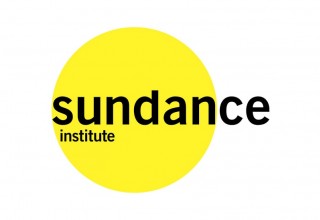 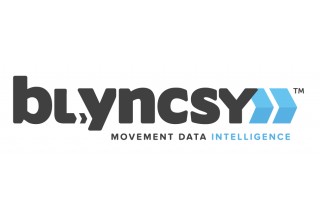