Bankers Helping Bankers reveals today that state association partners will help deliver the innovative platform to a critical mass of the nation's banks. 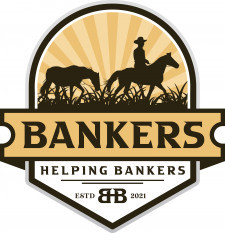 AUSTIN, Texas, January 27, 2022 (Newswire.com) - After its debut launch in October of 2021, community banking associations nationwide have signed on to support the Bankers Helping Bankers movement by making the platform available to banks in their states. With commitments secured over the past week, Bankers Helping Bankers will soon be available to more than 75% of the nation's financial institutions thanks to the commitment of their state community banking associations.

"Just this week, an industry study identified banker concerns in keeping up with technology and diversifying income as primary drivers of the merger and acquisition activity that has left far too many communities without a local bank," said Christopher Williston, President and CEO of IBAT. "Bankers Helping Bankers is striking a chord with bankers nationwide because it specifically addresses these concerns."

FedFis partnered with the Independent Bankers Association of Texas (IBAT) to bring the idea for Bankers Helping Bankers to life.

For questions regarding the program, contact Mary Coleman at 254-424-7220, or mcoleman@extracoconsulting.com.

About FedFis
FedFis provides financial institutions fintech data analytics and a strategy system that tracks Financial, M&A, and Vendor data (including technology vendors) on every bank and credit union in the United States. FedFis is committed to "truth in banking", by helping community bankers understand which products and services will best pair with their existing technology to drive the strategic outcomes for which they strive. They are first and foremost, a family business of precisionists. Fifth-generation bankers and technology experts with incredible depth and passion for the banking industry. For more information visit, www.fedfis.com.

About IBAT
Formed in 1974, the Independent Bankers Association of Texas (IBAT) represents Texas community banks. The Austin-based group is the largest state community banking organization in the nation, with membership comprised of more than 2,000 banks and branches in 700 Texas communities. Providing safe and responsible financial services to all Texas, IBAT member bank assets range in size from $27 million to $39 billion with combined assets statewide of nearly $256 billion. IBAT member banks are committed to supporting and investing in their local communities. For more information visit, www.ibat.org. 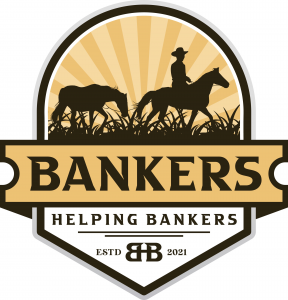