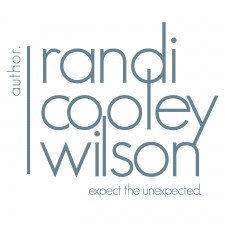 BOSTON, September 12, 2017 (Newswire.com) - Best-selling author Randi Cooley Wilson, along with Wrecked Productions, LLC, unveiled plans to debut the anticipated music video and book trailer, "Reckless: A Dark Paradise Video," in the U.K., AU, Asia and North America. The music video, which serves as the Dark Paradise book trailer, will be released worldwide on Sept. 18, 2017, and will hold its world premiere in Columbus, Ohio on Sept.16th.

Randi Cooley Wilson, Sarai Hathaway, Jared Rigsby, Danny Woods, Ripp Baker, and Kylie Bauman will join the cast and crew in Ohio for the video’s U.S. world premiere in Columbus. Fans worldwide will be able to view the video on Sept.18th.

Reckless was written and performed by Pot & Kettle, exclusively for Randi Cooley Wilson. The band stems from Columbus, Ohio and are set to release several more songs, including "Endless and Stolen," both written exclusively for the author’s other best-selling book series.

“We are so honored and thrilled to be able to partner and work with Randi Cooley Wilson on Reckless,” said Lead Singer and Songwriter of Pot & Kettle, Sarai Hathaway. “It’s been so much fun to be part of the world she’s created and help bring her characters to life through our music.”

"Dark Paradise, A Revelation Series" Novel, will be releasing in November 2018 and centers around Gage Gallagher, the highly popular character from Wilson’s best-selling REVELATION SERIES.

"Working with Pot & Kettle, Jared Rigsby, and Danny Woods has been the most fun I’ve had on a project in a long time. The songs are breathtaking and embody my characters perfectly, and the video is such an amazing storytelling of both the book, and Pot & Kettle’s song," Randi Cooley Wilson stated.

The novel Dark Paradise, on which the video is based on, is the final book in the best-selling Revelation Series by Randi Cooley Wilson.

Randi Cooley Wilson is a best-selling author of paranormal, urban fantasy, and contemporary romance books. Randi was born and raised in Massachusetts where she attended Bridgewater State University and graduated with a degree in Communication Studies. After graduation, she moved to California where she lived happily bathed in sunshine and warm weather for fifteen years. Randi makes stuff up, devours romance books, drinks lots of wine and coffee, and has a slight addiction to bracelets. She currently resides in Massachusetts with her daughter and husband. For more information visit www.randicooleywilson.com.

Since the advent of e-publishing, the book world has seen a revolution, allowing many authors to achieve the dream of writing full-time. Red Coat Public Relations can help you master the literary industry and cement yourself into your new career. Our team has more than fifty years of collective leadership, project management, digital development, and marketing experience. Together we can help build your brand and launch your career.  For more information visit their website www.redcoatpr.com 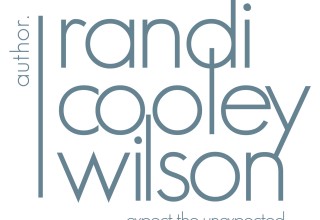 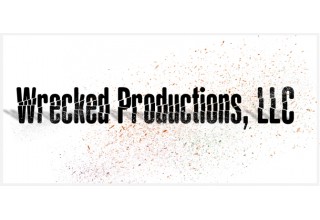 Using a unique approach, Red Coat PR has put their mark on the indie publishing world by utilizing a wide range of successful marketing tools. While establishing themselves in the industry they've taken strides to connect with other professionals th