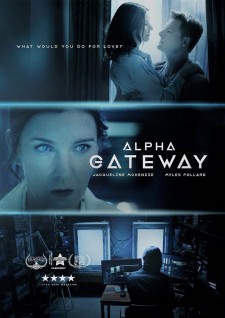 The London Sci-Fi Film Festival, now in its 17th year, is recognized as one of the U.K.’s premiere genre festivals, with guest judges in the past including Guillermo Del Toro, John Landis, Michel Gondry, Joe Dante and Benedict Cumberbatch. The festival runs over seven days in May and has been attended by over 87,000 festival goers.

The Australian director of “Alpha Gateway”, John V. Soto, commented, “I’m super proud to have my film selected for such an amazing Sci-Fi festival and can’t wait to meet U.K. festival goers and be part of the celebration.”

“Alpha Gateway” (aka “The Gateway” in Australia) has previously had a successful festival run across the U.S. including the oldest genre festival in the U.S., the Boston Sci-Fi Festival in Somerville, Massachusetts, FilmQuest 2017 in Provo, Utah, and the filmmakers festival, Austin Revolution in Texas. At the Austin festival, the Sci-Fi movie won a number of awards including Best Feature and Best Visual Effects with John winning Best Director.

In addition to the festival news, the film is currently ranked in the Top Ten most popular 2018 Sci-Fi movies on IMDB. The film, which is having its Australian theatrical release May 3, through The Backlot Films, has been released by Gravitas Ventures on over forty VOD and Cable platforms across the U.S. and Canada.

Gravitas Ventures acquired the movie late 2017 and are managing the North American release. The director of acquisitions at Gravitas Ventures, Josh Spector, commented, “‘Alpha Gateway’ is the kind of smart science fiction film that genre and independent filmgoers alike love and we are thrilled to be bringing John’s film to North American audiences in the first quarter of 2018.”

John V. Soto commented, “It’s very exciting for an Aussie to have their film released in the U.S. and Canada. My amazing cast and crew worked really hard on this movie and I’m hopeful the film will be enjoyed by audiences.”

Reviews to date of the film have been good; Rotten Tomatoes critic, Simon Foster, from Screen Space, noted, “A compelling turn from a committed leading lady and a twisty premise skilfully executed will ensure ‘The Gateway’ finds avid fans amongst sci-fi types seeking thoughtful, discussion-starting cinema.” Daniel Yocom from Utah Geek: “Wonderful acting brings each of the characters to life. A solid story maintaining a theme to give it cohesion from beginning to end.” 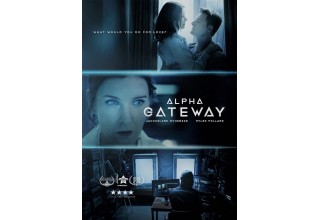 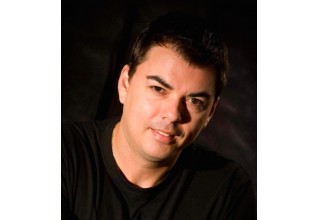 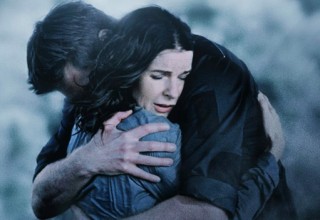 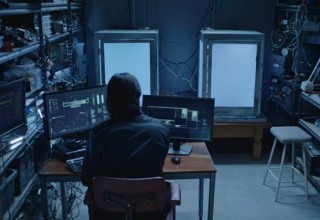