Many affected people fail to distinguish between federal and state institutions.

California currently has the highest number of undocumented workers in the U.S. He said that some people may be reticent to make a claim when they become injured on the job out of fear that they would be discovered by law enforcement and deported.

"Some undocumented people are scared to get deported. I don't see any evidence that shows making a workers comp claim makes it more likely to get deported," said Hamideh. "Unfortunately many workers do get injured, so regardless of your legal status you are still entitled to full workers compensation protections."

Hamideh adds that in the current environment of media coverage about Federal immigration enforcement, many people hold the false perception that legal avenues that govern workplace rights are one with that of Immigration and Customs Enforcement (ICE).

Although ICE has been reported as showing up at court proceedings in the past, almost all of those cases have been reserved to following undocumented people who have had a history of violent crime. There have been no cases in California in which ICE uses a C as a way of following leads towards deporting individuals.

"California has the best workers comp programs for employees, and the State has very employee-friendly laws," said Hamideh.

Undocumented workers, like all other citizens, have the ability to collect monies for time away from work because of an injury they've suffered at work. They also have the ability to recover money for past and future medical bills. In many of those cases, dealing with the employer and insurance companies directly is tedious and takes a keen understanding of the process. That's why it's advisable to seek help from a Workers Compensation Attorney.

For more information about the topic of immigration as it relates to workers compensation, or to make a media inquiry, please call (213) 332-9255. 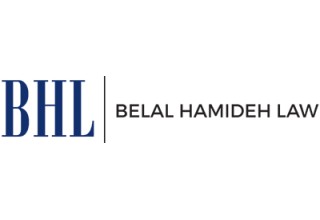 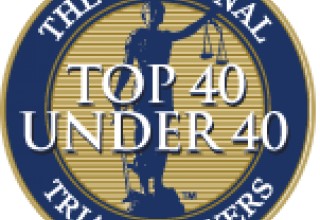 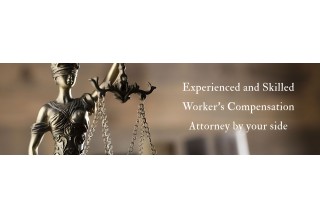