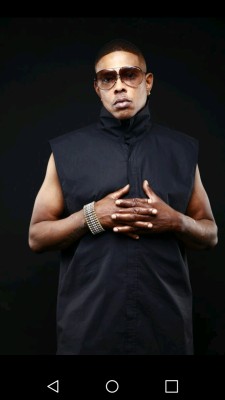 Atlanta, GA, February 8, 2018 (Newswire.com) - The Legendary Fruitman, CEO of Moneytree Entertainment and founding member of the groundbreaking Atlanta music group Cannabis Club ATL; has branched out on his own with the release of his second single 'Grandma's Day' from his forthcoming album 'Eternal'. Just in time to kick-off February Black History Month, the artist has a call to action on social media in creating an observance for 'Grandma's Day' every February 23rd.

'Grandma's Day' (released Sunday, January 28, 2018) is the artist/executive producer's most personal music project to date. The single is his ode to the special bonds and impact our grandmothers have in the lives, of grandchildren. The music track, produced and engineered by monster beat creators Hamsquad, is likened to Bill Wither's beloved 'Grandma's Hands' and the late Tupac Shakur's 'Dear Mama'. Fruitman's purpose for creating the track is to designate February 23rd as the perpetual 'Grandma's Day' across the nation, during February Black History Month. Moneytree Entertainment has created a Go Fund Me account for Fruitman's social community to participate. All sales proceeds from the song will go towards various breast cancer foundations, care, and research centers.

Breast cancer effects ALL of us; women and men alike! It is my hope that I'm able to do my part in the fight against breast cancer with this song…"

One of the artist's grandmothers, who lost her battle with breast cancer is the driving force behind the song and awareness campaign. The Legendary Fruitman had this to say in making Grandma's Day a yearly homage. "I was definitely a grandmother's child. Many of us, who are fortunate enough to experience our grandmother's lifetime know and understand how grandmas hold a special place, in our lives. Their wisdom, strength and unconditional love are the memories our grandmothers have imparted to us. Memories from which are eternally cherished (in all cultures) and continue to guide us -- even after they pass on. Breast cancer effects ALL of us; women and men alike! It is my hope that I'm able to do my part in the fight against breast cancer with this song."

An earlier track release from Fruit's 'Eternal' album is 'Big' a digital dance track. On board is internet radio network iHeart Radio, who has picked up 'Grandma's Day' and 'Big' on their worldwide platform. Collectively, both singles have acquired over 4 million streams. Fruitman's well-stylized 'Eternal' album and singles are available on Soundcloud. Catch up with Fruitman on his social media Facebook, Instagram, Twitter, and YouTube. Like, Follow & Share. 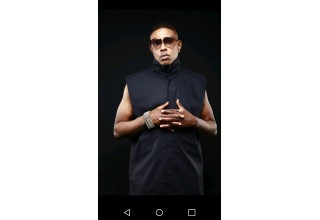 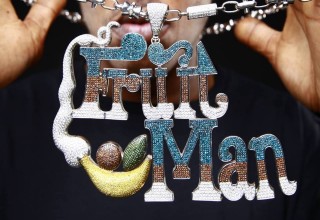 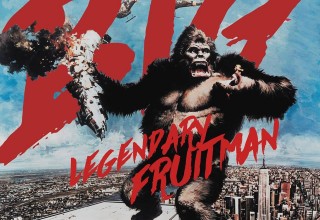 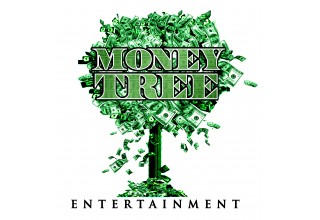 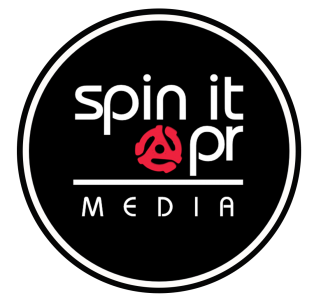