"With the release of sharding, Apollo has officially become the fastest, most feature-rich and most sustainable cryptocurrency available,” says Steve McCullah, director of business development.

Blockchain bloat prevents DLT systems (distributed ledger technologies) from scaling. Although each block adds only a small amount of data, this information accumulated over time leads to an astronomically large database. The accumulation of data from blocks will inevitably result in slower speeds, reduced functionality and difficulty downloading its database.

"Sharding allows a user to download the blockchain much faster and it reduces the cycle-time of operations, as well as lowers the needed disk space," says Sergey Rokhvarg, chief technology officer. "Apollo sharding is a trailblazing innovation that was only theory until recently.”

"An increasing number of transactions leads to a constant increase in the Apollo database. This process goes faster with shorter block time," says Rokhvarg. "Blockchain requires full access to the ledger from beginning to end to verify each transaction, but this task does not run every time. Most operations require smaller parts of an entire database and that creates an opportunity for us to be more efficient."

When each shard executes on the Apollo blockchain, the following takes place:

The result is remarkable speed and scalability of the Apollo blockchain, according to the foundation's development team. apollocurrency.com

Distributed ledger technologies (DLT) are undergoing 80% compound annual growth rate (CAGR) and they are expected to become a $23 billion industry worldwide by 2023 according to Reportlinker. The $300 billion cryptocurrency market is estimated to have 32% CAGR by 2025 according to Market Insights Reports.

But more use could also lead to unstable networks.

"When we developed sharding, the team had to significantly renovate the data-exchange mechanism, which allows using other types of sharding and optimization in the future," says Rokhvarg. "We have just released our core code for sharding. This new protocol was initiated on block 2,250,000 and more shards will form every 750,000 blocks from this point forward."

Apollo as the Ultimate Currency

"Sharding and adaptive forging make Apollo the most sustainable blockchain on Earth," says McCullah. "Our goal is to realize sub-one-second transaction speeds and TPS capabilities in the multi-millions before the end of 2020."

Apollo is among the fastest cryptos on Earth with two-second settlement speed.

Adaptive forging (launched in Q4 2018) synergizes with sharding to eliminate wasteful, non-stop block creation. Thanks to this breakthrough technology, blocks are only created and forged when a transaction takes place. This approach simplifies the blockchain and lowers the required disk space for storing a database. This further improves speed, eliminates bloat issues and makes the blockchain hyper-efficient.

Other mainstream crypto projects have been unsuccessful at creating similar sustainability solutions.

McCullah concludes by saying, “It's crucial for developers to stay ahead of the curve and to consider upcoming trends in their organization's strategic planning. The Web 3.0 economy is evolving fast and it's important to match developer competence with vision and prudence. Blockchain use-cases are leading to tectonic shifts in how people and merchants do business, and we want to prevent future issues that are avoidable. Sharding makes blockchain technology scalable and sustainable."

Apollo (APL) is an all-in-one currency that combines nearly all of the features of mainstream cryptocurrencies into a single, private platform. Utilizing one of the only truly sustainable blockchains, APL is the fastest, most feature-rich cryptocurrency on Earth. Learn more at apollocurrency.com. 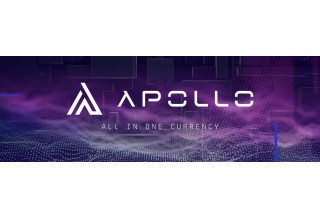 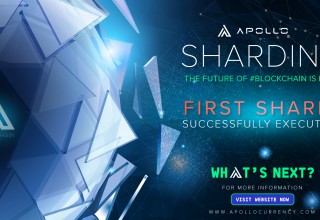 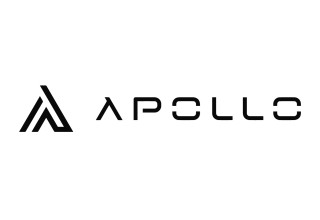 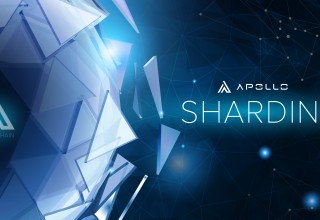 World's fastest, most private and most feature-rich cryptocurrency.