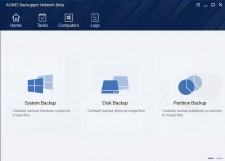 "It is really a nice tool to back up all the computers in my company and monitor them in a central computer,” Randy Littrell from Austin said. “Since 2013, I’ve been using AOMEI’s products. I’m very glad to be one of the first groups to try this new feature - centralized backup. I know it is important to back up employees’ PCs. Thanks to AOMEI Backupper Network, my employees’ computers are backed up without causing me much time and effort."

IT administrators can use a Windows computer as the central management computer to deploy backup plans to multiple client computers over a network. Set up a scheduled backup and then all the data is protected in a backup.

This Centralized Backup feature is first included in the free backup software, which is compatible with Windows 10/8/7/Vista/XP. Therefore, you do not need to buy a Windows Server to perform a centralized backup. A separate version for Windows Server 2016/2012/2008(R2) AOMEI Backupper Server is about to release very soon.

Data is valuable, especially for enterprises, so do not leave your data unprotected. AOMEI Backupper Network is completely free to use, even for commercial purposes.

AOMEI Backupper is backup software that allows you to backup files, partitions, disks and systems easily into an image file. Once data loss or a system crash happens, you can restore them back. If your computer hardware fails, you can also restore the system to another computer with dissimilar hardware. Besides backup functions, AOMEI Backupper also provides disk clone and file sync feature to help you protect your data.

As the easiest backup service provider, AOMEI Technology devotes to provide reliable backup & restore solutions for home and business users all over the world. 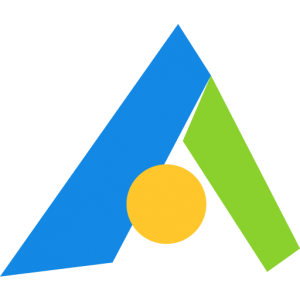