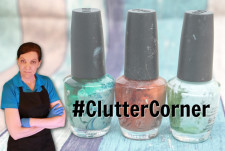 CHARLOTTE, N.C., June 29, 2022 (Newswire.com) - Angela Brown, host of the Ask a House Cleaner show produced by Savvy Cleaner, has been shining a light on clutter, scary rooms, and overstuffed storage units. Homeowners from around the globe have been tuning in daily for the show and now syndicated podcast to learn how to change their relationship with stuff.

According to Neighbor, the leading peer-to-peer storage operator in the United States, as of May 2022, a whopping 39.5 billion dollars is spent annually on storage units in the United States with an estimated 45,000 to 60,000 storage facilities. "With the average storage price being $88.85 per month," adds Angela Brown, CEO of Savvy Cleaner, "many people are rethinking the cost of storing once valuable items."

During the pandemic when families were at home and had a bit of time on their hands, they started unpacking their closets and storage units. "We received a few hundred emails, IMs, and social media posts a day," says Angela Brown, "from people wondering where to donate certain items, and how to get rid of sentimental pieces that are taking up precious space. Now with rising costs of food, clothing, and shelter, the emails have escalated into thousands a day with a new focus on how much it actually costs to store and warehouse items family members no longer use, but can't seem to let go of."

Angela Brown, a professional house cleaner of 25 years, has worked in the homes of thousands of families, many of whom have rooms of varying stages of clutter to hoarding. "Clutter is nothing to be ashamed of," Brown says, "and it's okay to ask for help."

With a stigma that surrounds clutter, many people afraid to ask for help are sneaking over to the Hoarding World Closed Support Group where each Thursday, starting June 30, 2022, at 2 p.m. EDT, members can bring the items they can't seem to let go of and, with the help of Angela Brown live, can work through those issues and change their relationship to stuff.

Admission is free, and respect is requested.

Savvy Cleaner is a global training program that certifies professional house cleaners and maids. The training includes courses on chemical safety, personal protective equipment, eco cleaning supplies, how to clean, and how to sanitize cleaning tools. 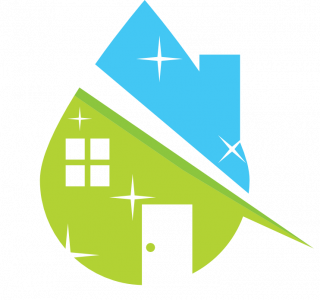