Altcoin.io has open-sourced their Atomic Swap Wallet to help blockchain developers learn from and build upon the technology.

SAN DIEGO, October 27, 2018 (Newswire.com) - Altcoin.io, a decentralized cryptocurrency exchange that raised almost $1M through a crowdfunding campaign with WeFunder, has open-sourced their Atomic Swap Wallet to help blockchain developers learn from and build upon the technology.

Today, the bulk of cryptocurrency transactions take place through centralized exchanges. These intermediaries generally store their users’ funds in centralized repositories, exposing them to theft. In fact, hackers stole $927 million from centralized exchanges in the first nine months of 2018, already 250 percent higher than 2017 figures.

Atomic swaps look to solve this problem by removing these middlemen, offering a secure, private, and inexpensive method of transferring digital assets between individuals.

The decentralized nature of atomic swaps drew the attention of Altcoin.io CEO Andrew Gazdecki. Dismayed by the billions of dollars’ worth of digital assets stolen from centralized exchanges, Andrew and his team were reviewing different technologies that would secure cryptocurrency trading one and for all.

Gazdecki said, “As developers of a decentralized exchange, it was really important for us to ensure users stayed in control of their tokens at all times. Atomic swaps would allow peer-to-peer trading while still securing every transaction with blockchain certainty, so we were naturally very excited to begin developing our very own atomic swap wallet.”

Atomic swaps use a special type of smart contract called a Hashed Time-Locked Contract (HTLC). When two or more parties agree to trade, their funds are locked into the HTLC until both parties confirm receipt of their new tokens via a cryptographic code. It is therefore extremely difficult for one party to defraud another. And as no intermediary takes ownership of those tokens, there is no centralized repository to hack.

“Any exchange must be able to handle high-volume, time-sensitive transactions, and atomic swaps proved too slow for us to offer the best service to our users. We look forward to seeing others build upon our developments and integrate atomic swaps into their blockchain projects.”

Altcoin.io has since been working on a Plasma-like sidechain architecture for their decentralized exchange. Plasma, a design philosophy first proposed by Vitalik Buterin and Joseph Poon, offers secure, scalable transactions without sacrificing speed. Nevertheless, Andrew remains optimistic about the future of atomic swaps.

“Building our Atomic Swap Wallet was a fantastic experience for us. We learned a lot, and are really excited to share a working wallet with the developer community to see what they can do with it. We barely scratched the surface, and I can see big potential in atomic swaps for things like large Over-The-Counter trades where speed isn’t necessarily a priority.”

By open-sourcing the Atomic Swap Wallet, Altcoin.io hopes to help other blockchain projects achieve their goals through atomic swap technology, and even take the wallet to a mainnet launch. 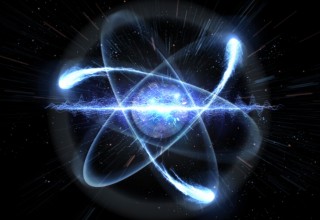 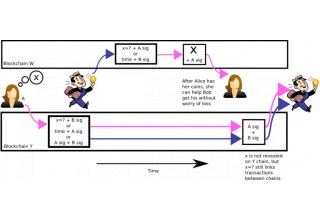 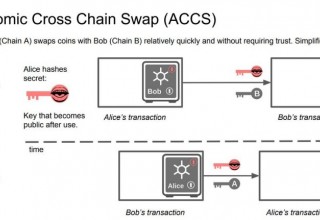 Altcoin.io is a platform for trading cryptocurrency peer-to-peer, without ever losing control of your tokens.