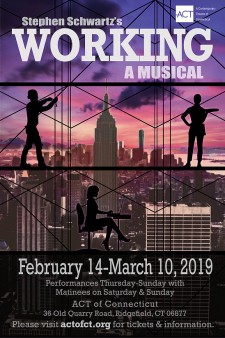 RIDGEFIELD, Conn. , November 27, 2018 (Newswire.com) - After highly acclaimed runs of "Mamma Mia!" and "Evita," ACT of CT is excited to kick off 2019 with a brand new production of WORKING, the extraordinary musical from Grammy and Academy Award winner and Broadway legend, Stephen Schwartz ("Wicked," "Pippin," "Godspell"). Tickets are on sale now at actofct.org for "Working" which will run at the state-of-the-art ACT (A Contemporary Theatre) of CT from February 14 - March 10, 2019.

Nominated for six TONY Awards, including Best Score, "Working" celebrates our search for meaning and satisfaction in everyday life. Based on Studs Terkel’s best-selling book of interviews with American workers, "Working" paints a vivid portrait of the men and women the world so often overlooks – the school teacher, the housewife, the fireman, the millworker, and the waitress, just to name a few – whose daily grind and aspirations reflect the truths of the people that make up a nation.

"Working" first opened on Broadway in 1978, and has since undergone several revisions -- the most recent of which adds new songs by Pulitzer, Grammy, Emmy and TONY award winner, Lin-Manuel Miranda ("Hamilton"). ACT of Connecticut’s world-premiere version of "Working" is the reimagined, multimedia brainchild of Artistic Director, Daniel C. Levine. Mr. Levine’s adaptation weaves contemporary stories of local workers into the enduring musical score, blending high-tech media displays into the production and making it a one-of-a-kind theatrical experience exclusive to our ACT of CT community.

The "Working" performance schedule includes evening shows from Thursday-Sunday and additional matinee times on the weekends. Tickets are currently available online for the limited engagement run of the show, which will be followed by the Connecticut premiere of “Austen’s Pride” and “The 25th Annual Putnam County Spelling Bee” later in the production season.

About ACT of Connecticut (A Contemporary Theatre) 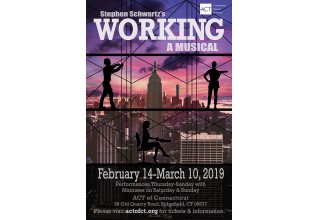 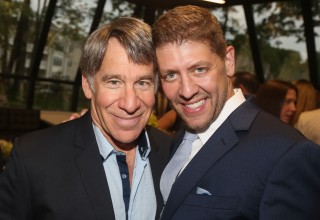 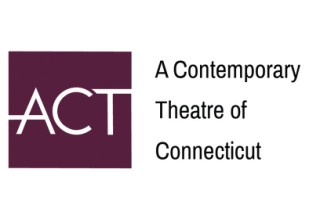