A Lawyer's Journey from the Gridiron to the Courtroom

Despite joining the Indiana Bar in 2020, Brandon Yosha has developed a reputation for winning on the football field as well as the courtroom. 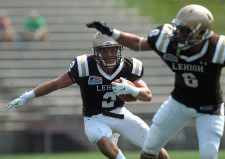 INDIANAPOLIS, July 26, 2021 (Newswire.com) - For law school graduates, obtaining a $20 million jury verdict for a client is the stuff of dreams. But for attorney Brandon Yosha, son of Yosha, Cook, and Tisch founder Louis "Buddy" Yosha, it was reality, and his biggest challenge since tearing his lateral meniscus in a college football game against Yale during his time at Lehigh University in 2014.

His client, Wayne Simmons, suffered a near-fatal electric shock while working as a contractor in 2014 that has since left him unable to work, leaving him in need of around-the-clock medical care and pain management. After over 300 appointments with doctors and specialists, experts concluded that the 46-year old would be dealing with complications from his injuries for at least the next 40 years.

The company which contracted Simmons, Indianapolis Power & Light (IPL), offered the family a $50,000 settlement, claiming they would not offer anything over seven figures.

Brandon flew out to meet Wayne and Amy Simmons personally to better understand their case and glean more information from their situation in hopes of delivering the justice they deserve.

Despite only five weeks of experience working on the Indiana Bar, Brandon showed maturity and tenacity in his efforts to understand the case and adequately prepare for what was to come.

IPL would offer a final settlement of $500,000 to avoid litigation, which was promptly refused by the plaintiff's counsel.

As part of his closing argument, Brandon proposed a thought experiment to the jury. If prior to the accident the IPL offered Wayne Simmons $30 million to give up his quality of life, ease of mobility, and painless existence, he would refuse and opt to keep his health — why would his answer change afterward?

In November of 2020, after final deliberation, the Simmonses were awarded $20 million with a net award of $12.2 million. The Simmonses received the justice they deserved, and Brandon earned a significant win to help jumpstart his career.

National Trial Lawyers, a professional organization comprised of premier trial lawyers from around the country, has listed Yosha in their 'Top 40 under 40' list, as well as their Top 100 overall.

Yosha has also earned a 10.0 rating on Justia, a website specializing in legal information and retrieval.

Despite a tremendous start to his law career, Brandon has large shoes to fill. His father, Louis "Buddy" Yosha, is noted for being the only Indiana lawyer to be listed in every edition of "Best Lawyers in America" since 1983. This first glance into Brandon's future career is a promising sign of future greatness from the younger Yosha and former Lehigh student-athlete. 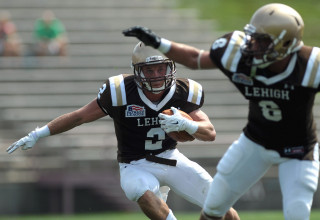 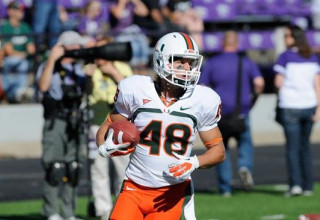 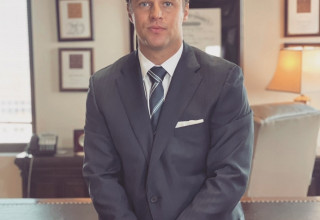 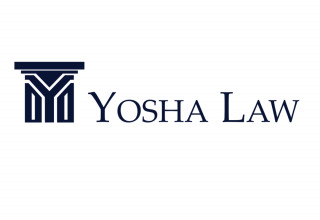 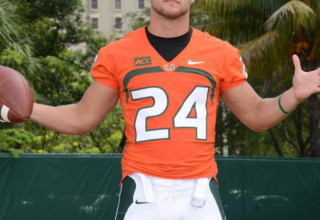 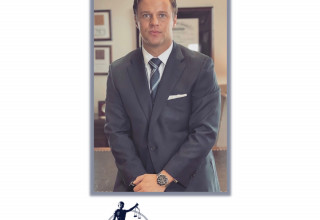 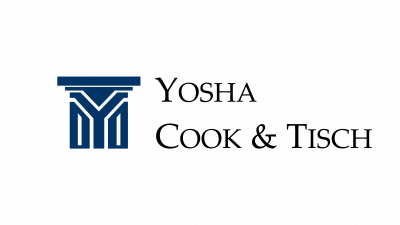 Louis Buddy Yosha of Yosha Cook & Tisch Receives 39th Recognition in 'The Best Lawyers in America' for 2022
From Humble Beginnings, a Small Jewish Family From Indianapolis Reaches the Top in Different Industries. The Success Achieved by the Yosha and Abraham Families is the Epitome of the American Dream.
Yosha Cook & Tisch - Personal Injury Lawyers - Sep 23, 2021