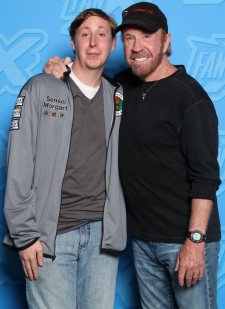 MILLTOWN, Wis., November 12, 2018 (Newswire.com) - Twenty-two U.S. martial arts instructors find themselves in a friendly competition for the 2018 Greatmats National Martial Arts Instructor of the Year award. The award is designed to recognize instructors who have demonstrated service, integrity, and quality to make a positive impact on the lives of their clients and community as a whole.

Up for the award are:

Finalists will be determined by an online vote at https://www.greatmats.com/2018-greatmats-national-martial-arts-instructor-of-the-year.php between Nov. 15 and 29, 2018.

Greatmats will choose between the two finalists to determine the winner based on their demonstration of service, integrity and quality.

Greatmats is a national martial arts flooring leader based in Milltown, Wisconsin, since 1999. Identified as one of the top 3,000 fastest growing companies in the USA three times since 2008, Greatmats gives back to its local community by donating 5% of its annual profits to local non-profit organizations. It also supports green initiatives through the use of solar energy at its Wisconsin headquarters and by offering a large variety of products made from recycled and renewable resources. 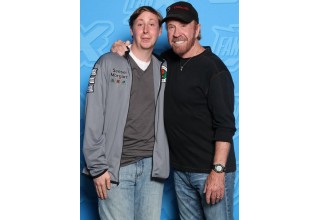 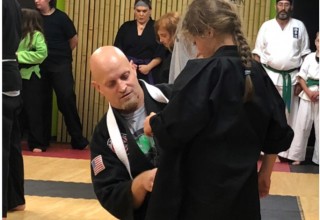 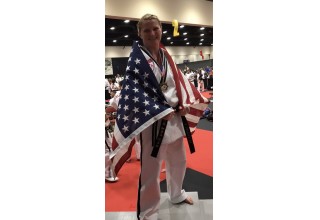 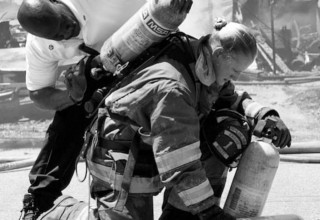