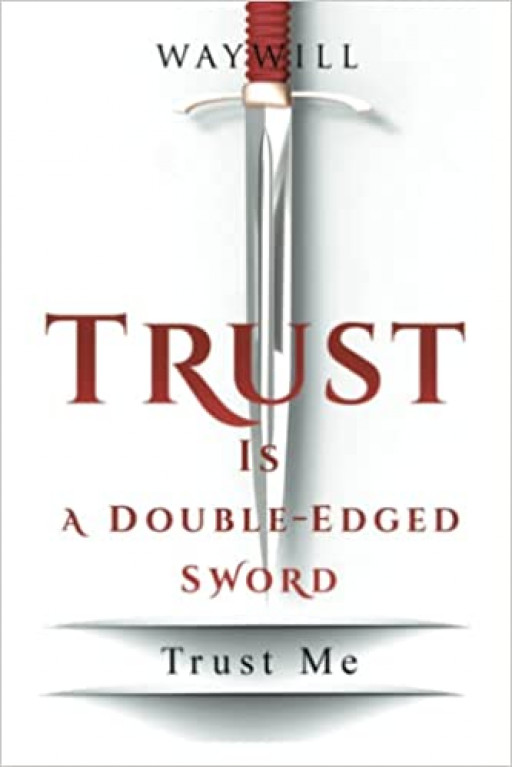 This Book Could Change Business, Politics and Relationships Forever 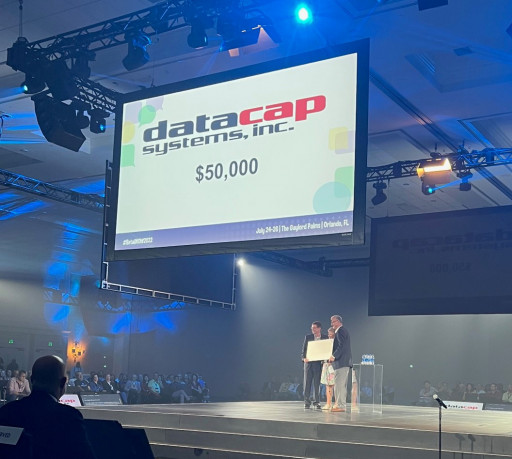 Datacap, leading hardware and processor-agnostic omnichannel payments provider, is establishing a new scholarship that will help the families of retail technology reseller organizations. 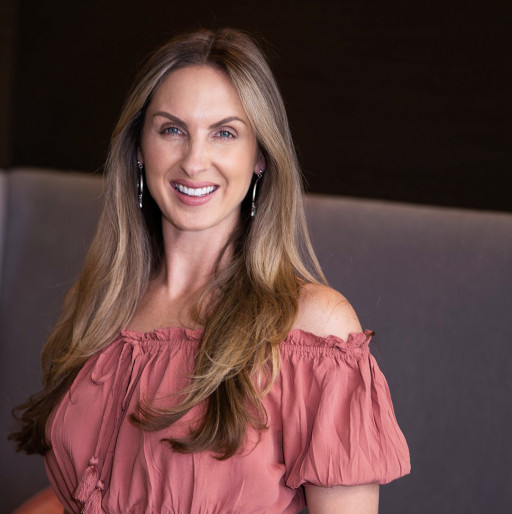 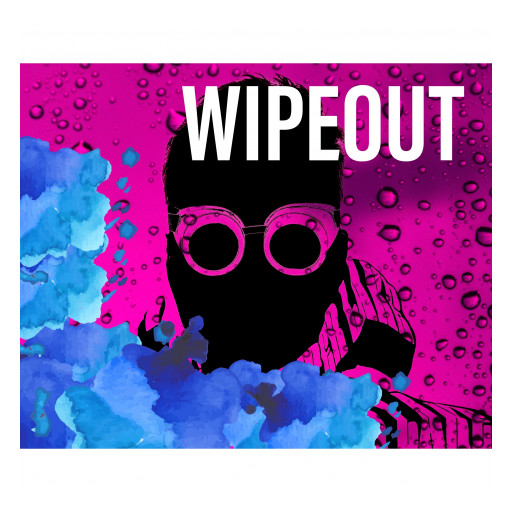 Peter Lake defies industry norms and releases another single mere weeks after his acclaimed hit STONES. Says Lake, "I can't follow industry conventions, else I'll be dead long before my last song comes out." Lake, known for his guarded privacy, refusal to perform, and for his cross-genre music, continues his push after surpassing 9 million Spotify streams in the first six months of the year. His hit song "Stay Baby Stay" has garnered over 2 millions streams on YouTube alone. 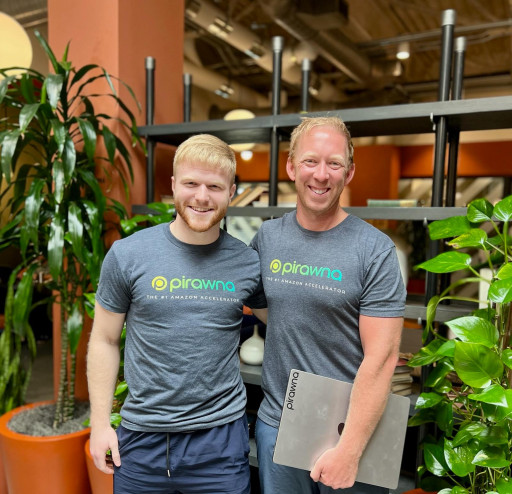 More and more large health systems are interested in integrating lifestyle medicine into their organizations to enhance health and improve high-value care.

Monthly lists rank the world's best marketing agencies and agency software companies and products based on a number of verified ranking signals from Agency Vista's network. 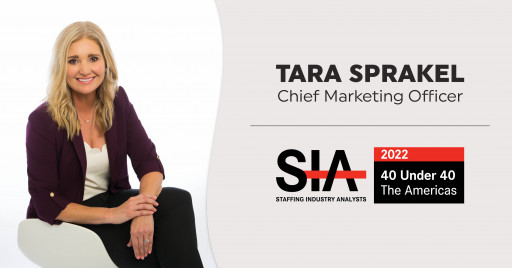 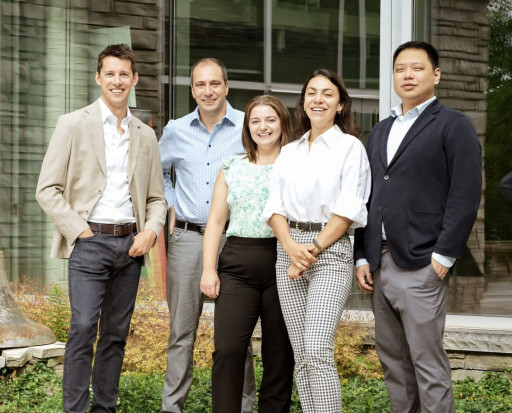 Proto raised a CAD$5.6M Series A round led by Mucker Capital with participation from Yolo Investments for the global expansion of its AI Customer Experience (AICX) solutions into new emerging markets across the financial, health, and government industries.

An east-meets-west financial ecosystem expands operations and offerings of both entities.

C2 Computer Services, Inc., has once again made a very generous donation of eight Dell PC devices to the nonprofit Oasis of Hope C2 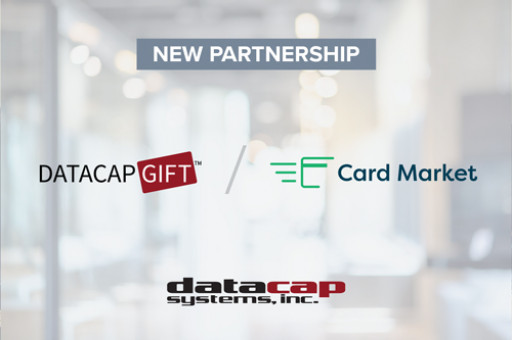 Dubai hospitality technology company QSTAY that is redefining the guest experience through technology and design has announced $6.5M SEED round to support its growth plans and expansion to global markets.

New Faces on Board at DFW Tree Care Company TreeNewal 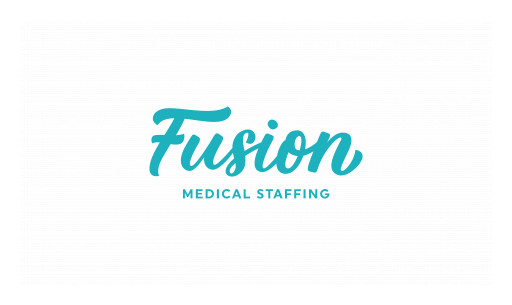 Omaha-based staffing agency, Fusion Medical Staffing is being recognized as a top company in the country for being a best workplace for millennials. 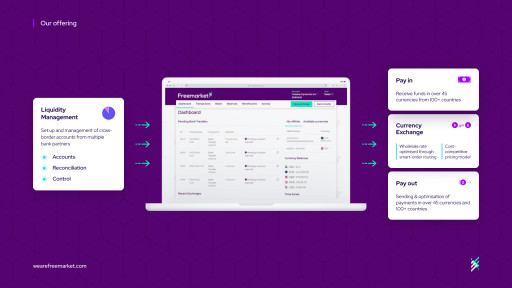 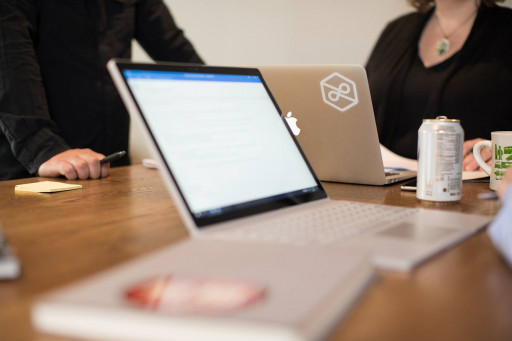 This increased bench strength is a direct reflection of clients' growing digital needs and allows the agency to expand its strategic, creative, and technical support offerings. 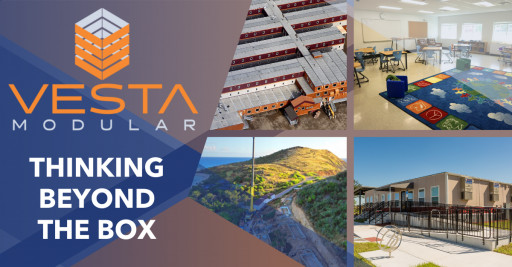 VESTA Modular Grows Into Northern California Through the Acquisition of Performance Modular, Inc. 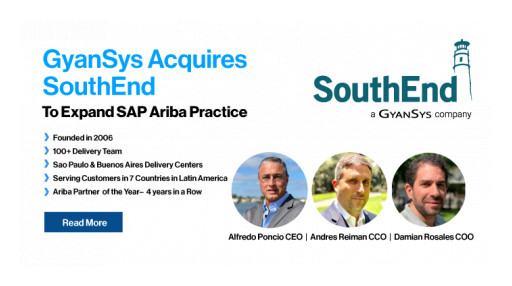 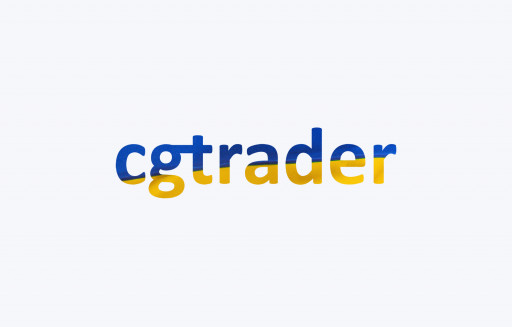 CGTrader Fundraiser Generates Over $150,000 in Support of Ukraine

The world's leading provider of 3D and digital content is holding a marketplace sale with proceeds going to UNHCR, a UN Refugee Agency

Traders Union analysts have prepared the rating of the Top 5 Best Forex Trading Platforms in the UK, which features only the most reliable platforms of the reputable brokers.

Sparkling wine brand, Provocativo, is becoming the official bubbles brand for all those that are adventurous and in the know through strategic partnerships within some of the world's most exclusive sports and celebrity events.

Monthly lists rank the world's best marketing agencies and agency software companies and products based on a number of verified ranking signals from Agency Vista's network. 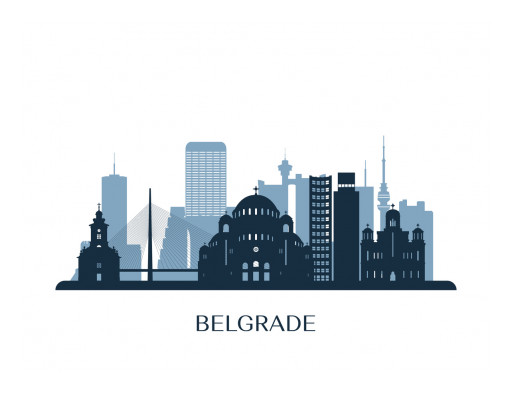 The Serbia office will serve as an extension of the brand and technology services Brightscout offers in the United States. 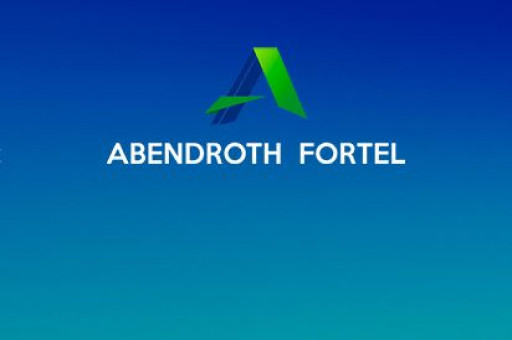 Abendroth Fortel Proposes a Decarbonization Program for the Global Shipment

Abendroth-Fortel.com requires a reduced use of carbon-intensive fuels in order to progress the decarbonization in the shipping industry 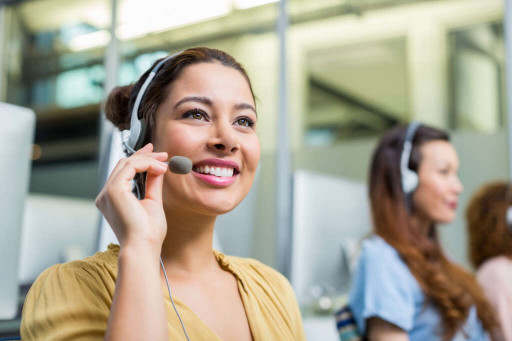 DATAMARK to Speak With Avaya at Customer Contact Week

The contact center firm announces its participation in an interactive panel at the annual Customer Contact Week Conference. 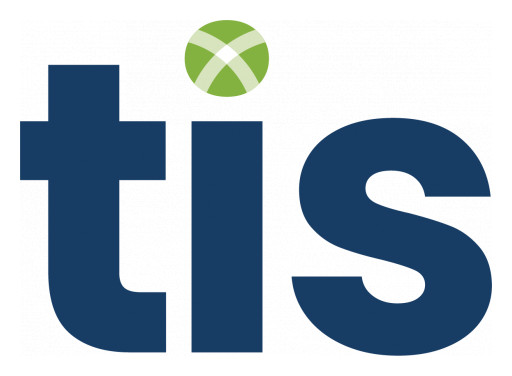 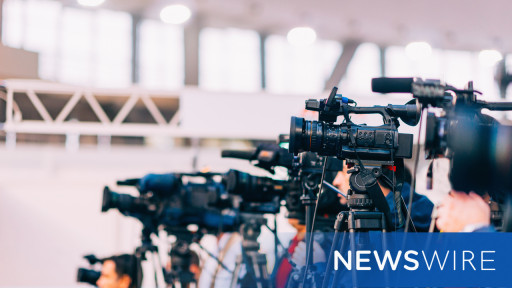 The company, run by a mother-daughter team, is celebrating the vital role Galvao has in the company's accounting and HR departments.