Following the success of investments in College Dekho, G.O.A.T Brand Labs, and Money View, Winter Capital is determined to boost its venture capital activity in India. 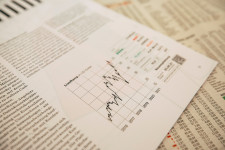 DUBAI, Arab Emirates, November 24, 2022 (Newswire.com) - Winter Capital, a venture capital fund headquartered in the UAE, has been actively growing since the mid-2010s. The current focus of the company is the dynamic support of South and Southeast Asian (SEA) start-ups. Winter Capital has been notable in India, supporting such startups as G.O.A.T Brand Labs in e-commerce, and Pristyn Care in healthcare. Previously, CollegeDekho, an Indian Ed-Fin-Tech startup delivering student accommodation and coaching for higher education, closed $35mn in a Series B investment round led by Winter Capital. Now, the growth equity fund is seeking to expand even further in India.

2021 was one of the most productive years in the decade, as India saw 12 e-commerce startups breaching the $1 bn valuation mark and receiving the Unicorn status - GlobalBees, The Good Glam Group, Infra.market, among them (1). As KMPG experts report, the most attractive Indian industries for VC investors in 2022 are e-commerce, FinTech, EduTech, social platforms, and gaming (2). The Indian gaming sector has been particularly ascending within the last two years and comes on the radar as a new VC area to boom. Winter Capital pinpoints EduTech, FinTech, HealthTech, and RetailTech companies and is ready for 2023. India remains in the venture capital fund headlight in these sectors - in comparison to China, where the government has imposed more stringent control over the national tech economy (3).

2021 brought 44 unicorns in India, which exceeded China's 42 unicorns produced the same year. By contrast, India produced only 37 unicorns within the decade before 2021 (4). Winter Capital will push more venture capital investments in India, particularly in light of this dynamic growth and benevolent economic climate. According to the International Monetary Fund data, India's forecasted economic growth will be 7%, which will make it the 5th largest economy in the world, overtaking the UK's position (5). The extreme Internet penetration growth rates in India solidify maturation of the digital industries - as per the World Bank Data, the percentage of Internet users grew from 29% to 43% in 2019-2020 (6). With this, new market entrants will certainly drive merger and acquisition activity, and venture capital investments will be in high demand.

Winter Capital is aimed at helping Indian and ASEAN startups on their growth path, continuously supporting them and providing professional advice. 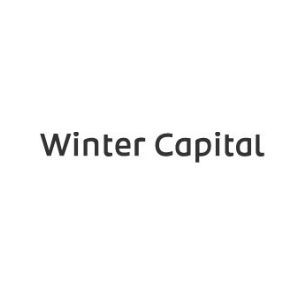