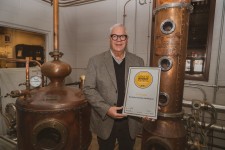 LOUISVILLE, Ky., February 5, 2019 (Newswire.com) - Kentucky Peerless Distilling Company received Whisky Magazine’s Craft Producer of the Year Award on January 30. Whisky Magazine narrowed it down from over 900 nominations to 20 craft distilleries from all across the world.

Peerless Fourth Generation and owner Corky Taylor was at the awards ceremony to receive the honor. Taylor said, “When they played the music for me to walk up there, I can’t tell you how excited I was to get up there and shake the man’s hand and tell him how honored I was to receive this award.”

When asked what Peerless First Generation would think, Taylor said, “I know he’s looking down on us, I know my grandfather is and I know my father is. This is great for our family, but it’s great for everybody who works here at the distillery and who cares about the distillery. We did this as a family.”

Find out more at kentuckypeerless.com/craft-producer-of-the-year/ or visit the distillery at 120 N. Tenth Street in downtown Louisville. The distillery is open for tours and tastings Monday through Saturday 10 a.m. to 5 p.m.

The Peerless family’s very first bourbon was barreled in 1889. They have since revived the craft in their own state-of-the-art distillery in downtown Louisville's Bourbon District, where they use the finest ingredients. The Peerless family believes that patience builds character and fine whiskey can never be rushed. All under one roof, the select Kentucky Peerless grains are milled, cooked, fermented, double-distilled and barreled as bourbon & rye. 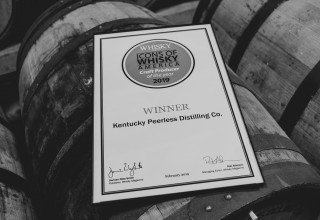 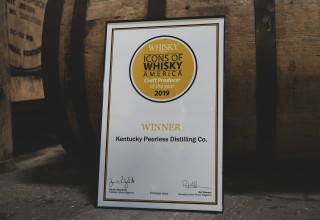 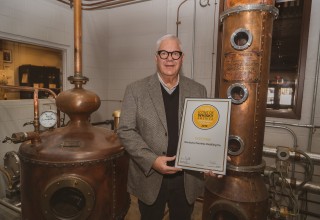 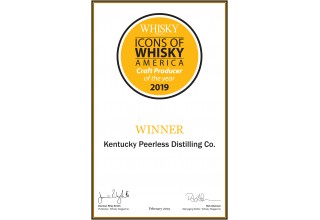