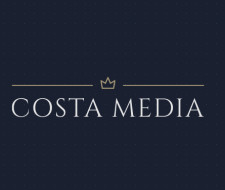 The Boston Red Sox punched their ticket to the American League Championship Series by eliminating the Tampa Bay Rays, 6-5, in Game 4 of the American League Division Series, with a walk-off sacrifice fly in the bottom of the ninth inning, and now will play the Houston Astros, who won the ALCS by beating the White Sox 10-1 in game 4 and winning the series 3 games to 1.  The Red Sox won three straight games after getting shut-out in Game 1 of this series and displayed the resilience of a team that led the majors in comeback wins during the regular season.

LatinX 103.7, GM, Bill Blake remarked, "This week has been exceptional. The Boston Marathon on Monday during the day was the clearest return to normality after a forced hiatus, and that same evening, in the playoffs, the Red Sox clinched the ALDS. You could feel the energy in the crowd last night." Blake added, "We are looking forward to the American League Championship Series and airing the games while our sponsors will be even more excited that the Red Sox continue on in the playoffs."

WCCM LatinX-103.7 Boston is a new Spanish-language Radio station serving the local Latino communities in the Boston area. WCCM is introducing a new format mix of Latin Pop and Latin Urban Music. WCCM has been a loyal and dependable source serving the Hispanic community for 20 years and will continue that tradition with radio that informs and entertains. WCCM is the official home of the Boston Red Sox baseball team.

COSTA MEDIA is a new Multimedia Hispanic-owned broadcasting Company, with a management team that has over 50 years of experience in radio sales, programming, and marketing. Focused on Terrestrial Radio, Streaming, Podcasting, and Live Events with an in-house sales team overseeing national spot and network radio. Costa Media Boston connects local communities with a common Hispanic heritage through music, entertainment, and live sport. 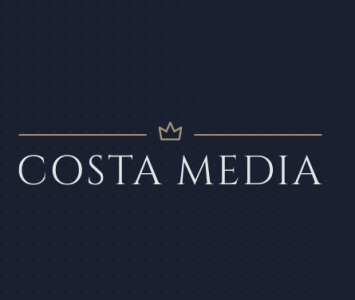