Volunteers Meant So Much to the Survivors of Last Year's Fires

As fire season approaches and California volunteers get set to respond at a moment's notice, the Church of Scientology acknowledges those whose help and courage made all the difference to those in need. 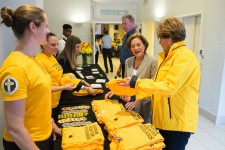 LOS ANGELES, August 26, 2019 (Newswire.com) - Last year was the worst fire season in California history and those who know what that means firsthand, both the victims of the conflagrations and the first responders and volunteers who saw to their needs, hope it remains that way—that this year will not rival the devastation wrought throughout the state. And as fire season approaches, the Scientology Volunteer Ministers are once more on call, ready to respond at a moment’s notice.

Teams of VMs manned the firelines, helping exhausted firefighters who worked around the clock as heat, dry air and wind turned the blaze into a deadly inferno.

A team of VMs worked on animal rescue while others collected and distributed supplies and helped in shelters to make displaced families as comfortable as possible.

Once the fires were contained, VMs worked on the “ash-out,” helping those who had lost their homes search through the rubble for their possessions.

The Church of Scientology Volunteer Minister program is a religious social service launched more than 40 years ago in response to an appeal by Scientology Founder L. Ron Hubbard, who wrote, “If one does not like the crime, cruelty, injustice and violence of this society, he can do something about it. He can become a Volunteer Minister and help civilize it, bring it conscience and kindness and love and freedom from travail by instilling into it trust, decency, honesty and tolerance.” 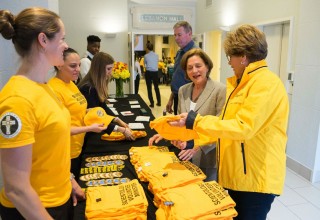 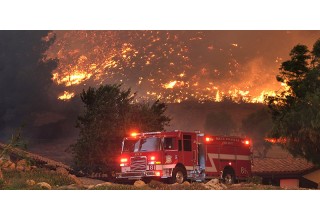 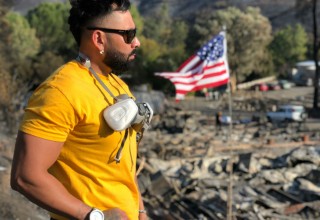 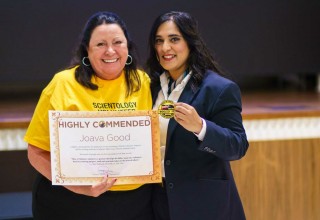