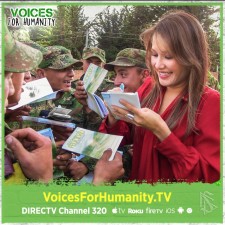 Maria Lara, named one of the most beautiful artists in Colombia, gained international fame as a model and actress, appearing in some of the highest-rated shows in television history. Today, Maria uses her star power to help combat violence, drugs, corruption and destitution by tirelessly educating people on the fundamental necessity of strong ethical and moral values.

Maria Lara was born into a military family in Cartagena, Colombia. Her father’s position as a captain in the Colombian Navy meant her family moved often during her childhood. So growing up, Maria witnessed rampant corruption, violence and drug abuse firsthand throughout her native Colombia. While earning her university degree as an industrial engineer, Maria also immersed herself in the world of acting and modeling. Winning regional and national beauty contests, she landed her first role in a soap opera, and from there her acting career took off, appearing across Latin American airwaves in some of the highest-rated shows in television history.

Still conscious of the difficulties she saw as a child, Maria discovered The Way to Happiness, a common sense guide to better living, and found the answer to uplift her fellow Colombians. She began using her stardom as a force for good, promoting The Way to Happiness across Latin America through national newspapers, magazines, television and talk shows. Maria went on to personally bring a message of morals and ethics to government institutions, including branches of the military and law enforcement, as well as national and international corporations. Maria’s steadfast dedication has resulted in The Way to Happiness being introduced to an estimated 25 million people throughout Latin America and abroad.

The Scientology Network debuted on March 12, 2018. Since launching, the Scientology Network has been viewed in 238 countries and territories worldwide in 17 languages. Satisfying the curiosity of people about Scientology, the network takes viewers across six continents, spotlighting the everyday lives of Scientologists, showing the Church as a global organization, and presenting its social betterment programs that have touched the lives of millions worldwide. The network also showcases documentaries by independent filmmakers who represent a cross-section of cultures and faiths, but share a common purpose of uplifting communities. 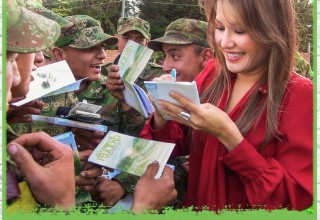 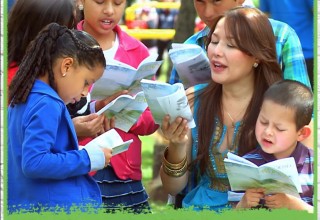 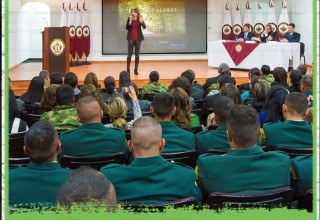 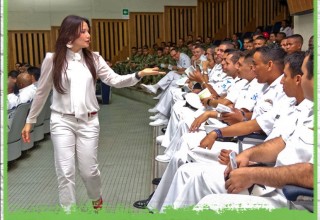