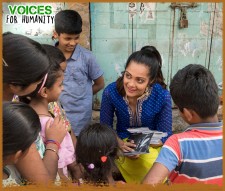 Some of the worst human rights violations take place daily in India and Bangladesh. From rape to domestic violence, acid attacks and even murder in the name of protecting family honor. Women and children are the most frequent targets. Actress and model Sheena Chohan courageously use her fame to raise awareness and fight for human rights in South Asia.

Sheena Chohan grew up in a traditional Indian home where her mother was forbidden to work. Crowned Miss Kolkata (Calcutta) while still in high school, today she is an actress starring in films with acclaimed directors and superstar actors. Every chance she gets—be it in press interviews or as a television host of the Bangladesh Premier Cricket League— Sheena reaches millions with her message of the importance of knowing human rights to make South Asia a safer place for everyone.

Sheena Chohan is an Ambassador of Youth for Human Rights International.

The Scientology Network debuted on March 12, 2018. Since launching, the Scientology Network has been viewed in 237 countries and territories worldwide in 17 languages. Satisfying the curiosity of people about Scientology, the network takes viewers across six continents, spotlighting the everyday lives of Scientologists; showing the Church as a global organization and presenting its social betterment programs that have touched the lives of millions worldwide.

Produced and broadcast at Scientology Media Productions, the Church’s global media center in Los Angeles, the Scientology Network can be streamed at Scientology.tv and is available through satellite television, mobile apps and via Roku, Amazon Fire, and Apple TV platforms. 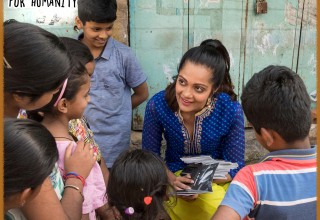 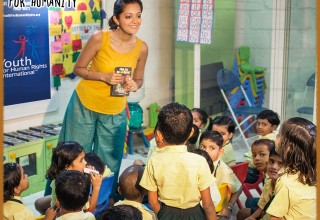 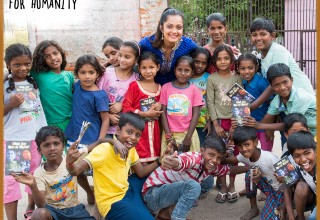 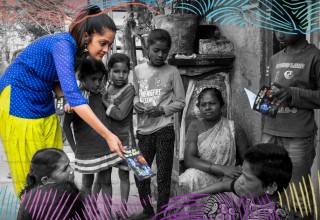