Voices for Humanity Rocks for Human Rights With Wil Seabrook 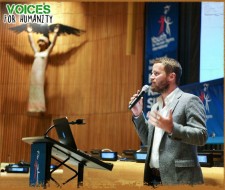 When rock-and-roll meets human rights, life-changing concerts inspire young people from around the world to get involved, and the rock star raising awareness is Wil Seabrook. Wil combines his passion for humanity and music, hitting the road to bring this message to kids (and their teachers) all around the world.

Growing up, Wil Seabrook witnessed a milestone in history that changed his life forever. Though he was born in the United States, he and his family were living in Germany on the day the Berlin Wall came down. It was a pivotal moment—sparking awareness for the power people can have when united for a common purpose under a banner of freedom. Though Wil eventually moved back to the States, that moment never left him.

As an adult, Wil pursued a career in music as a singer-songwriter and worked with labels, both independent and major, including Warner Bros. But it was only when a friend asked him to write a song for the United for Human Rights campaign that two passions combined into a singular purpose. From there, Wil penned the song for Human Right #24, The Right to Play—one of 30 public service announcements. Out of this purpose, Wil founded a new organization, Rock for Human Rights, a nonprofit committed to raising awareness for the Universal Declaration of Human Rights. He performs live concerts at schools across the country and around the world educating thousands of students on their 30 inalienable human rights.

The Scientology Network debuted on March 12, 2018. Since launching, the Scientology Network has been viewed in 238 countries and territories worldwide in 17 languages. Satisfying the curiosity of people about Scientology, the network takes viewers across six continents, spotlighting the everyday lives of Scientologists, showing the Church as a global organization, and presenting its social betterment programs that have touched the lives of millions worldwide. The network also showcases documentaries by independent filmmakers who represent a cross section of cultures and faiths, but share a common purpose of uplifting communities. 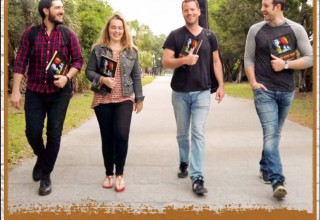 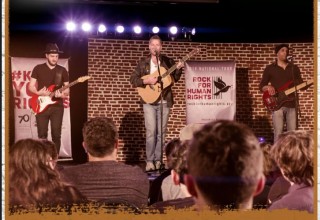 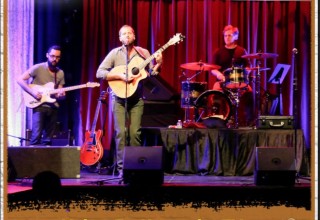 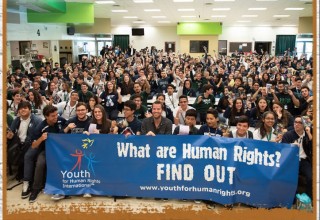 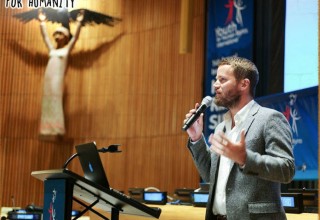