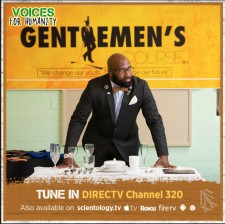 Fashion designer, entrepreneur, U.S. Marine veteran and grandson of Blues legend B.B. King, Christopher King was not born with a silver spoon in his mouth. A troubled youth in his teens, King knows that proper speech, attire, manners and respect for human rights all lead to personal and professional success in life. He is deeply committed to empowering Florida’s youth with civility and the knowledge of human rights, thereby reducing the likelihood that they become trafficking victims or traffickers themselves.

Christopher King is the founder of The Gentlemen’s Course, a nonprofit organization teaching young adults etiquette for the real world. 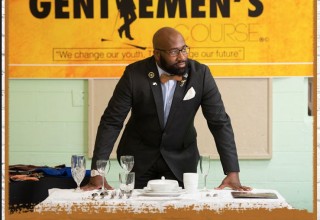 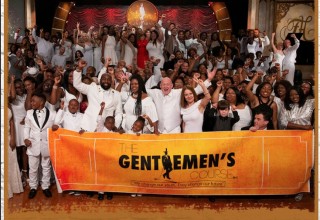 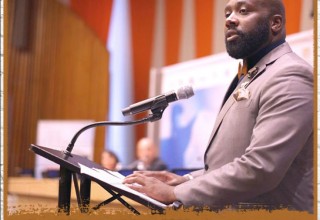 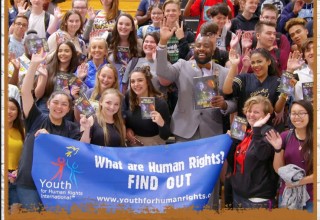