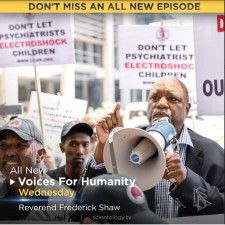 Over $190 billion is spent every year in the U.S. on mental health. Seventeen million American children have been labeled mentally ill. Electroconvulsive shock “therapy” (ECT) is being administered to infants and children under the age of 5. One in six African Americans is taking psychiatric medication. Human rights watchdog Rev. Fred Shaw challenges mental health diagnoses that are made with no scientific basis, extreme psychiatric treatment, and over-drugging by standing up to and fighting the system.

Born in a family of civic-minded freedom fighters in South Los Angeles, Fred Shaw often heard it said, “If you don’t stand up, who will?” A former deputy sheriff, Shaw has a passion for protecting civil and human rights by elevating people, especially those in African-American communities.

Working closely with the Black Caucus, NAACP and Citizens Commission on Human Rights, Shaw helps raise broad public awareness of the importance of passing mental health legislation to prevent psychiatric abuse. National NAACP unanimously passed two resolutions against ECT and child drugging and Shaw has gained the support of legislators in five states, with one introducing it into law.

The Scientology Network debuted March 12, 2018. Since launching, the Scientology Network has been viewed in 237 countries and territories in 17 languages. Satisfying the curiosity of people about Scientology, the network takes viewers across six continents, spotlighting the everyday lives of Scientologists, showing the Church as a global organization, and presenting its social betterment programs that have touched the lives of millions worldwide.

Produced and broadcast at Scientology Media Productions, the Church’s global media center in Los Angeles, the Scientology Network can be streamed at Scientology.TV and is available through satellite television, mobile apps and via Roku, Amazon Fire and Apple TV platforms. 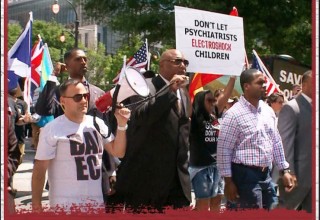 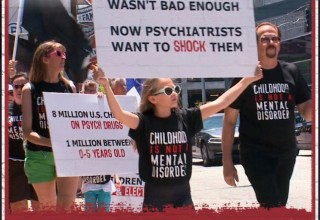 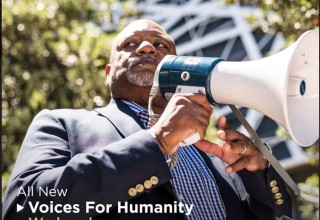