Los Angeles. With over 700,000 drug users and more than six dying every day, it’s no revelation that it’s officially classified as a “high-intensity drug zone.” But today, former addict David Sanchez is hell-bent on changing that by giving kids the street smarts they need to make the right choice about living drug-free.

Born in Redondo Beach, California, David Sanchez’s downward trajectory into addiction began at age 9 when a neighbor offered him marijuana. By the time he turned 15, his life was consumed by alcohol and methamphetamine, leading to a first stint in juvenile jail. Graduating to heroin and time in multiple penitentiaries, the turning point came in 2012 when he finally conquered his addiction. In 2014, David co-founded Beacon of Hope, the largest adult sober living home in Los Angeles. Remembering how his nightmare began with that first hit, he founded Strike Out Against Drugs to educate his community about the truth about drugs, using Foundation for a Drug-Free World materials. To date, David Sanchez has reached some 1.5 million people with an anti-drug message and changed the lives of countless kids.

The Scientology Network debuted on March 12, 2018. Since launching, the Scientology Network has been viewed in 240 countries and territories in 17 languages. Satisfying the curiosity of people about Scientology, the network takes viewers across six continents, spotlighting the everyday lives of Scientologists, showing the Church as a global organization and presenting its social betterment programs that have touched the lives of millions worldwide. The network also showcases documentaries by independent filmmakers who represent a cross-section of cultures and faiths, but share a common purpose of uplifting communities. 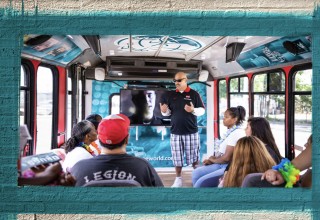 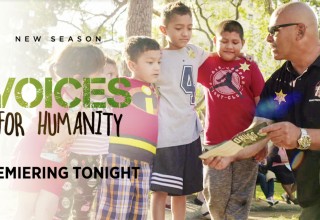