VOICES FOR HUMANITY Fights for Human Rights With Simone Hsu 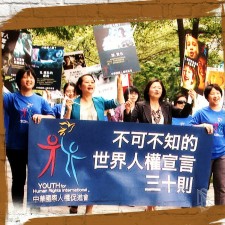 When endemic human rights abuses threatened 5,000 years of Chinese culture, Taiwan native Simone Hsu began a movement to bring human rights back to Asia. Starting in the schools and spreading it through the streets, she is raising awareness of peace, tolerance and true freedom through the implementation of the Universal Declaration of Human Rights across all of Asia.

Born under the martial law of post-World War II, Simone grew up in a repressive rural township in west Taiwan. For this dark period of 40 years, human rights were essentially obliterated as an estimated 100,000 Taiwanese were executed or imprisoned. Witnessing corporal punishment of fellow students in elementary school and classmate bullying in university, Simone felt an indelible impression left upon her. This sparked a passion to change conditions, bringing basic human rights back to her beloved nation. Working with Youth for Human Rights, Simone’s campaign began modestly but grew quickly, soon spreading to more than 17 million people. In a country where human rights were once nonexistent, today it is a new reality creating a cultural revival.

The Scientology Network debuted on March 12, 2018. Since launching, the Scientology Network has been viewed in 238 countries and territories worldwide in 17 languages. Satisfying the curiosity of people about Scientology, the network takes viewers across six continents, spotlighting the everyday lives of Scientologists, showing the church as a global organization, and presenting its social betterment programs that have touched the lives of millions worldwide. The network also showcases documentaries by independent filmmakers who represent a cross-section of cultures and faiths, but share a common purpose of uplifting communities. 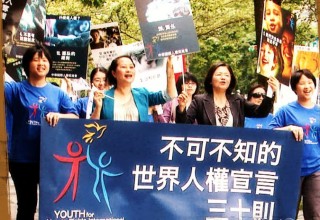 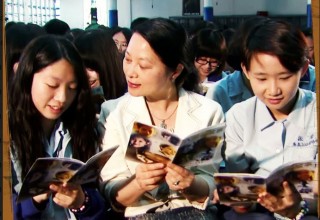 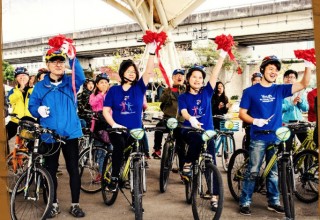 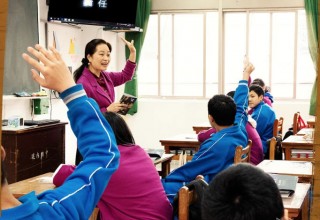 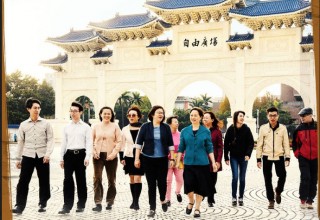