Airing on the Scientology Network. 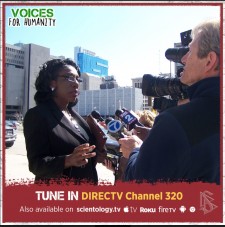 Tough-as-nails civil rights attorney Allison Folmar is fighting a devastating form of “medical kidnapping” that she says is a threat to every child in America—the phenomenon wherein children are forcibly taken from parents for refusing to give their kids antipsychotic drugs. Too often, Folmar has been called to help when a family is at risk of losing their child. But she is fighting — and winning — the battle against this medical kidnapping, saving families in Detroit and all across America.

By the time she reached eight years of age, Allison Folmar had already decided to become a lawyer. Unable to sit idly by in the face of injustice, she pursued a B.S. in Criminal Justice and a Juris Doctorate in her native Michigan. As a passionate advocate for parental rights, she received international attention for defending a Michigan mother who refused to give her daughter mind-altering drugs and subsequently had her child forcibly taken from her. 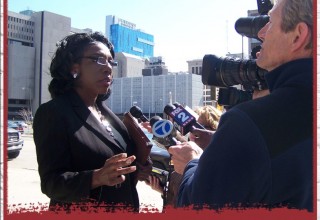 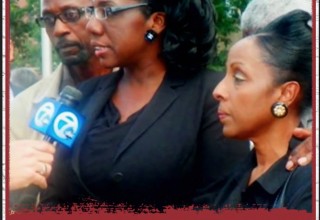 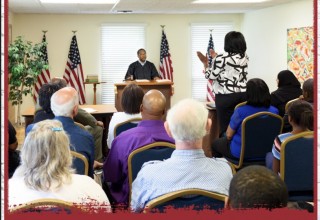 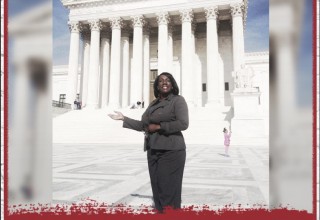