In Denmark, a country with a rich literary tradition and the homeland of some of the world’s most beloved writers and poets, a study showed an estimated 700,000 citizens were functionally illiterate. Ole Hemmingsholt found this statistic so troubling he made it his life’s mission to help educate his countrymen.

Ole Hemmingsholt, a native of Copenhagen, Denmark, opened his first school more than 30 years ago after discovering how widespread illiteracy was and the staggering effects it left in its wake: from escalating school dropout rates and the growing number of gangs to difficulties with simple tasks such as filling out a job application. With a strong belief that education should not be a barrier for anyone to achieve their dreams, Ole dedicated himself to teaching students how to learn with Study Technology, a breakthrough method of learning discovered and developed by L. Ron Hubbard. The incredible results his students were able to achieve prompted great interest and demand in Denmark and, in fact, all across Europe. To date, Ole has helped establish 325 learning groups, 25 schools and has empowered over 740,000 students with the tools that can help them master any subject. 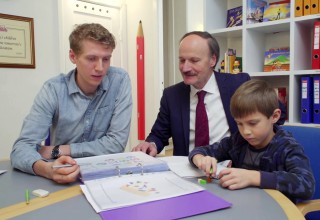 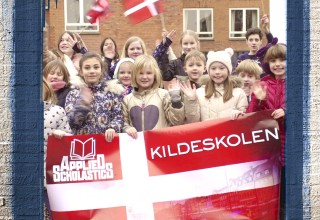 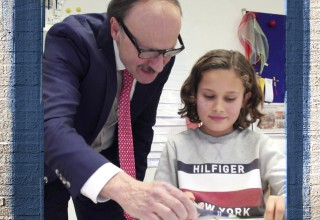 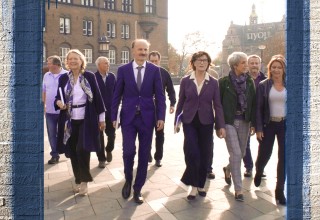