Popular Malaysian rock star Khai Aziz is using his celebrity to take on the drug culture and educate at-risk youth throughout the country.

Malaysia may be one of the world’s toughest countries when it comes to drugs. Owing to its proximity to the "Golden Triangle" of Burma, Laos and Thailand—where much of the world’s heroin poppies are grown—the abuse of illegal drugs is prevalent and dealers prey on children, some as young as 9 years old. The devastation caused by widespread drug abuse prompted the popular Malaysian rock star Khai Aziz to use his celebrity to take on the drug culture and educate at-risk youth throughout the country.

Khai Aziz is an award-winning Malaysian punk rock artist and the lead singer of the hard-core punk band Second Combat. After his own firsthand experience witnessing the devastating effects of drug abuse, Khai founded the Drug-Free Youth Association Malaysia. Using his art and his Straight Edge following, Aziz spreads the message to youth that there’s nothing cool about using drugs. Today, the rock-star-turned-activist tirelessly delivers his drug-free message to thousands through music, writings, lectures and TV appearances.

The Scientology Network debuted on March 12, 2018. Since launching, the Scientology Network has been viewed in 237 countries and territories worldwide in 17 languages. Satisfying the curiosity of people about Scientology, the network takes viewers across six continents, spotlighting the everyday lives of Scientologists,  showing the Church as a global organization, and presenting its social betterment programs that have touched the lives of millions worldwide. The network also showcases documentaries by Independent filmmakers who represent a cross-section of cultures and faiths, but share a common purpose of uplifting communities. 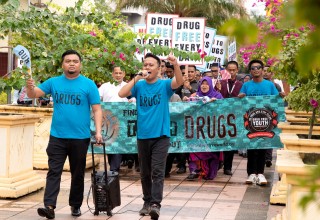 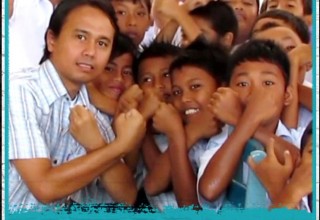 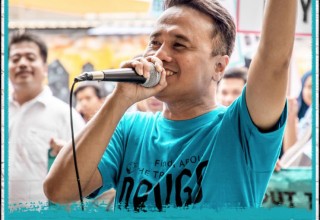 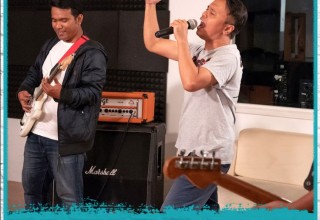