Anonymous Sponsor Backs Contest for Sept. 29 Launch of 'A Plan in Case of Morning' by Phill Provance 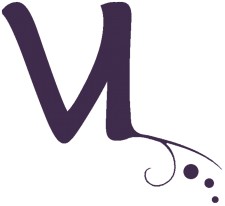 MELBOURNE, Australia, September 2, 2020 (Newswire.com) - At the behest of an unnamed sponsor, $10,000 (USD) will be awarded to one reader of A Plan in Case of Morning by Phill Provance, forthcoming from Australian publisher Vine Leaves Press. The Facebook and Instagram social-media contest will launch the same day as A Plan in Case of Morning, Sept. 29, 2020, and run until midnight on April 16, 2021, when the owner of the post with the greatest number of reactions will receive the prize money.

The sponsor, who wishes to remain anonymous, is donating the prize money for the contest out of love for Phill Provance's work under the stipulation that readers are not required to purchase A Plan in Case of Morning to participate and entries from readers who borrow copies from their local libraries or from friends are eligible. Nevertheless, while Vine Leaves Press will certainly publish as many copies of the book as necessary, the company reminds readers that library copies may be scarce and recent postal issues due to COVID-19 have delayed shipments throughout the summer. Consequently, anyone wishing to participate in the contest is encouraged to reserve a copy before the book's launch.

Moreover, the contest's sponsor requires that participation is open to anyone worldwide who can legally receive the prize money via PayPal and that participants are encouraged to solicit reactions to their posts from as many friends, family and neighbors as possible. The only rules, as per the wishes of the anonymous sponsor, are that only one post on either Facebook or Instagram will count as an entry per participant, the posts must be public, and each post must consist of (1) a picture of the post's owner and his/her/their hero, (2) the post owner's favorite quotation from A Plan in Case of Morning, AND (3) the hashtag #APlanInCaseOfMorning. For more information on the contest, participants are encouraged to visit APlanInCaseOfMorning.com.

To learn more about A Plan in Case of Morning, Phill Provance or Vine Leaves Press, please contact publicist Stu Hochron at readandwin@aplanincaseofmorning.com or by calling 732-261-8372.

Vine Leaves Press is an Australian literary publisher that brings contemporary works of poetry, fiction and nonfiction from authors of every nationality to readers all over the world. 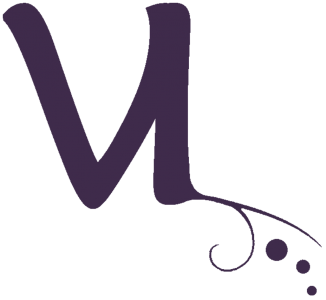