WASHINGTON, May 19, 2022 (Newswire.com) - On Friday, May 20, 2022, at 6:15 p.m. ET/3:15 p.m. PT, AAPI Victory Power Fund will host the first-ever AAPI Victory Celebration, followed by the AAPI Next Generation Reception. Vice President Kamala Harris, AAPI leaders, elected officials, artists and community leaders will gather on the one-year anniversary of the signing of the COVID-19 Hate Crimes Act to honor, empower and mobilize the country's fastest-growing voter bloc ahead of this year's midterm elections.

After record-high voter turnout for the 2020 election, AAPIs were the margin of victory in several key battleground states. It is imperative that the Asian American and Pacific Islander community continue the momentum of showing up and fulfilling their civic duty in the midterms. This event will serve as a launch of the AAPI Victory Power Fund's voter mobilization efforts for the 2022 midterm elections.

Media, to RSVP for the livestream link, click here

WHAT: AAPI Victory Power Fund's AAPI Victory Celebration will celebrate the political and civic leaders who inspire the AAPI community and the achievements we've accomplished, including the one-year anniversary of the signing of the COVID-19 Hate Crimes Act into law.

WHERE: A virtual link will be provided the morning of to press who have RSVPed.

The AAPI Victory Power Fund is a 501(c)(4) focused on mobilizing Asian American and Pacific Islanders (AAPI) eligible voters and moving them to the ballot box. 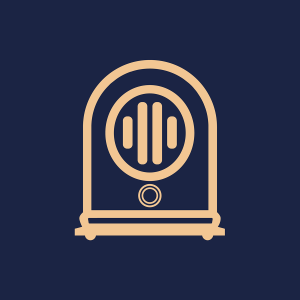