NAPA, Calif., June 4, 2018 (Newswire.com) - A 10-case lot of the latest wine from VGS Chateau Potelle set a record for the highest barrel price ever at Auction Napa Valley 2018, surpassing the previous high by more than $40,000.

The Bordeaux-style red wine debuted at the event and is named after VGS Chateau Potelle proprietor Jean-Noel Fourmeaux. Fourmeaux, who hails from France, founded the winery in 1983 and has been overseeing the production of small-batch, Bordeaux-style wines since then.

“Art is evolutionary, winemaking is too,” he said when asked about setting a record barrel-auction price. “These wines bear my name. They are what I have learned during my life and what I have become. They represent maturity and wisdom, presence and dimension. They are the culmination of my decades-old love affair with wine and life.”

This inaugural release of Fourmeaux 2016 is a highly concentrated, rich and complex wine from grapes grown atop Mount Veeder at an elevation of about 2,000 feet. The production is 200 cases — 10 of which were accounted for in the winning barrel. The wine itself was aged for 24 months in French oak and is a blend of Cabernet Sauvignon (82 percent), Cabernet Franc (14 percent), Petit Verdot (three percent) and Malbec (one percent).

Fourmeaux 2016 Red Blend was crafted by Kale Anderson, the youngest American winemaker ever awarded a perfect 100 points by wine critic Robert Parker. Since the very beginning of that vintage, Anderson knew he had the ingredients for a very superior wine. The result of the auction proved, one more time, VGS wines are made for people who seek dimension, character and distinctiveness.

“Making mainstream wines has never been my calling,” said Fourmeaux. “I make wines with passion and without pretension. I’m glad this one appealed to this very connoisseur group of bidders.”

To say this wine appealed is an understatement; the record-setting price surpassed by more than $40,000 the previous Auction Napa Valley barrel record of $73,550. That record was set just last year by The Mascot from Will Harlan.

The high bidders on the Fourmeaux wine were long-time Auction Napa Valley bidders Bruce and Jennifer Adams from Louisiana. Bruce Adams said he was delighted to play a part in such an important event. “Jean-Noel Fourmeaux has been a friend of my family for a long time,” Bruce Adams said. “To contribute to the success of the launch of his newest luxury brand 'Fourmeaux' is a pleasure and it serves a great cause ... not to mention it was the best wine I tasted.”

This year marked the 38th annual Auction Napa Valley. Following the conclusion of the event June 3, proceeds from the live auction, barrel auction and e-auction will be distributed to support 28 Napa County charities in children’s education and community health. The 2018 event raised $13.6 million.

As for Fourmeaux Red Blend, it will be released in the fall by allocation only from VGS Chateau Potelle.

For more information about the wine or to request an allocation, visit www.fourmeauxwines.com or www.vgschateaupotelle.com.

Allocation requests may also be sent directly to matthew@chateaupotelle.com. 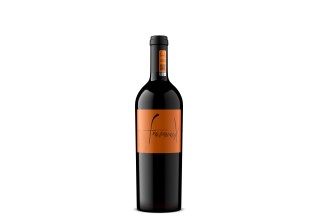 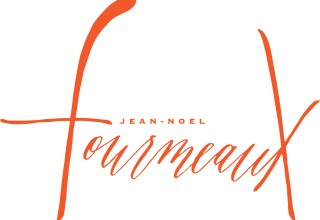 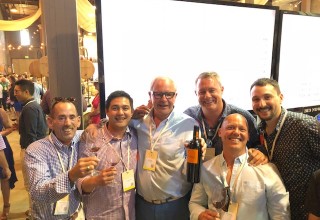 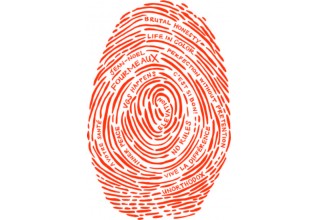