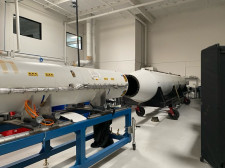 HUNTINGTON BEACH, Calif., October 18, 2022 (Newswire.com) - Vector Launch announces today the acceleration of its focus on U.S. government and national security-related missions by appointing 40-year defense and aerospace industry veteran Jeffrey Lane as Chief Technology Officer. Lane brings significant experience in weapons systems development and hypersonic vehicles at some of the largest aerospace companies in the world, with his most recent role being at Northrop Grumman Corporation where he was Chief Engineer of Hypersonic Systems.

"I am excited to join the Vector team and leverage my background managing advanced aerospace and defense programs," says Lane. "I look forward to helping accelerate product development as well as creating solutions to solve some of our nation's most pressing national security challenges."

Vector Launch will continue to leverage the foundation and significant capital investments it received to advance the unique capabilities it pioneered regarding mobile and survivable launch vehicles, secure remote command and control, and smart satellites.

Vector Launch also announces the addition of Shaun Coleman to its board of directors and as an Executive Advisor. Coleman has more than 30 years of Silicon Valley software and entrepreneurial experience and was Vector's first investor in 2016. Coleman was also the General Manager of its space systems division where he and his team developed an industry-first software-defined satellite solution named GalacticSky, which was later acquired by Lockheed Martin.

"It is a privilege to be able to work again applying my experience with modern cloud computing, networking, and cryptography to a company which I have a long history and passion for," says Coleman. 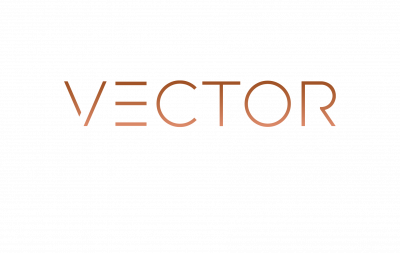