A 105-million-dollar deal consisting of cash and stock options has been legally closed on Jan. 31, 2022.

As a company that has been thriving in the crypto mining sector since 2015 and operating 12 data centers dedicated to bitcoin mining in Europe and Asia, Advanced Mining is expected to accelerate VBit's growth and build a stronger position in the global market.

Don Vo, CEO and founder of VBit, elaborated on the decision and future plans :

"After working tirelessly to build VBit over the last 4 years, I felt that it was time to bring it to new heights, which I am sure that a company such as Advanced Mining with its extensive expertise in the field can do."

He also announces Advanced Mining's intention of taking the company public within the next three years, and continued:

"In addition to me being a firm believer that VBit's future is bright, I also trust its mission to bring cryptocurrency adoption to the masses by making things simple for people to understand and get involved will be honored and stay intact. This gives me a peace of mind and freedom to focus on my health."

At the moment of the acquisition, VBit was operating an array of over 27,000 Antminer S19 series and S17 series out of five data centers spreading across the globe in the United States, Canada and Kazakhstan with a new data center currently being built in the United States. Over the course of almost four years in operation, VBit has helped its clients mine over $100M in bitcoin with exponential growth year over year. 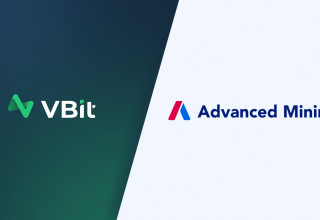 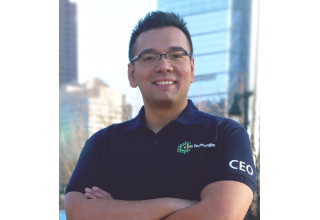 VBit Technologies is one of the pioneering USA Bitcoin mining companies.