Sextortion is a type of blackmail that involves coercion using sexual images or videos to extort money or sexual favors from the victim. Most often, sextortion involves a financial motive.

“In the past, perpetrators simply tossed a wide net to entrap potential victims,” Evans says. “Methods have changed during the past three months with many overseas criminals now conducting considerable research to target male victims based on vulnerabilities and financial status.” Men in public-facing positions are most at risk, reports Evans. “Protecting reputations is obviously paramount to business executives, elected officials and community leaders and as a result, they are much more willing to comply with demands made by perpetrators. Sextortion poses a serious threat to business as well as national security,” Evans says. “It doesn’t take much of an imagination to consider the ramifications.

“On a daily basis, millions of dollars flow from U.S. victims to perpetrators operating in the Philippines, Nigeria, Algeria, Jamaica and other locations worldwide,” Evans said.

According to Evans, payment does not end the ordeal. “Criminals will continue demands until the victim’s resources are exhausted and then they will carry out their threats to publicly expose,” states Evans.

“Our mission is to stop perpetrators from extorting our clients by identifying these individuals and organizations and interrupting their money stream, mitigating the impact of client exposure and supporting clients throughout the crisis,” states Evans. 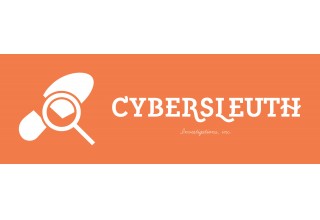 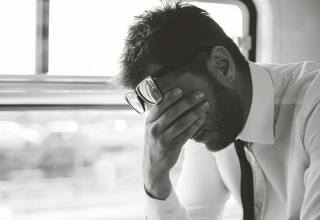 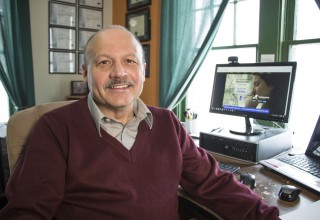