U.S.Youth Soccer Prospect, Alessandro Cupini, is Selected to One of Top Academies in the World 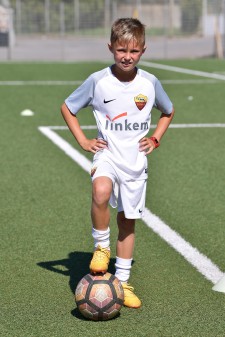 KANSAS CITY, Mo., October 3, 2017 (Newswire.com) - As America is gaining ground on the world soccer stage, one of the State’s elite youth's turned heads — earning a spot as a member of the renowned AS Roma academy. At the youthful age of 9, Alessandro Cupini trained with the top three soccer academies in Italy including Empoli FC, Atalanta BC and AS Roma. Alessandro has trained with AS Roma, one of the top 5 academies in the world for over the last two years and has been selected to play for their top team in Trigoria in 2018. He will return in the spring of 2018 to train with the AS Roma, moving to Rome with his family in the summer of 2018.

At just 9 years old, Cupini has had invaluable experience in the sport and currently plays soccer for the Kansas City Fusion at the midfield/striker position. This young footballer has been blessed with early success in his youth soccer career being a leading scorer for his team. Cupini is very gracious of the fact that he has had the opportunity to be able to train with some of the top soccer coaches in the Kansas City area. “A bicycle kick to end the game in the champion’s league is my dream!"

A bicycle kick to end the game in the champion's league is my dream!

This youth soccer prospect is being considered as a part of the Olympic Development Program, a program designed to help gifted athletes closer to their goal of eventually playing on the Olympic level. This program identifies players with a high caliber of success and love for the sport. They have some of the best coaches in the world to help increase future success of the U.S. National Teams in the international arena.

Cupini has gained momentum as a top soccer prospect, reaching over 40,000 followers on Instagram and 2,600 on Twitter. Additional media exposure includes a feature in Bitbol soccer magazine and the soccer clothing brand FTBLR apparel. 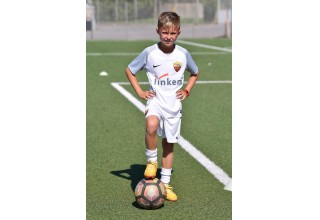 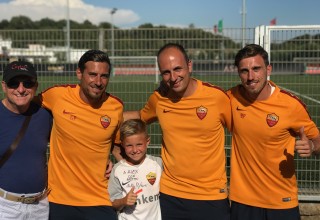 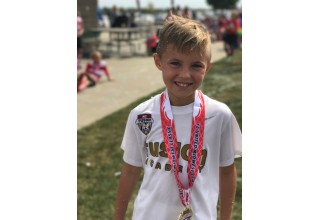