EATONTOWN, N.J., October 7, 2019 (Newswire.com) - Total Comfort Group announced the hiring of Cesar Joao as the Vice President of National Account Services and Cary Hudson as the Area Manager for the South Division. Both team members are part of the company's recent expansion and will be responsible for overseeing new and existing commercial and retail accounts. Joao and Hudson were handpicked to join the Total Comfort Group team due to their extensive backgrounds in sales and leadership in the HVAC/R industry.

Joao completed his HVAC/R certification from the Hudson County Schools of Technology in 1991. After working as a Territory Manager for York International Corporation for 10 years, and then as a National Accounts Sales Manager for five years, Joao acquired an extensive knowledge base in the HVAC/R industry. He was responsible for meeting sales objectives, acquiring qualified dealers and accounts in his assigned territory and following up with architects, consulting engineers and general contractors to ensure their satisfaction with York products.

After building business partnerships and developing key customer relationships at York International Corporation for more than 15 years, Joao was open to bringing his talents and resources to another HVAC/R company. Total Comfort Group provided this opportunity, and Joao accepted.

"Seeing firsthand that the Total Comfort Group's vision and customer focus motto was the same goal I have dedicated my whole life to achieving within this industry made it clear that I wanted to join and be a part of a team that understands that reaching and achieving that goal is the number one priority," says Joao.

Also joining Total Comfort Group is Cary Hudson, Area Manager for the South Division. Hudson completed his bachelor’s degree in Counseling Psychology from Central Texas College in 2003. He went on to serve in the U.S. Navy as a boatswain mate for 20 years.

After training and supervising ship personnel, Hudson decided to take his passion for team leadership to the retail industry. He was a Store Facilities Manager for Dollar Tree Stores for eight years and then became the Director of Commercial Services for ERS Building Maintenance, Inc. in St. Gabriel, Louisiana. With an opportunity to lead his own team in Texas, Hudson eagerly joined the team.

"I jumped at the opportunity to join Total Comfort Group. I want to work for a company that is willing to not only think out of the box but is willing to throw the box away," says Hudson.

Total Comfort Group is the nation's top-performing HVAC, refrigeration, electrical, lighting, technology solutions, and project management services to national retailers and commercial multi-site properties in the U.S. The Total Comfort Group attributes its success to its team members and their commitment to customer service, which is available 24/7. 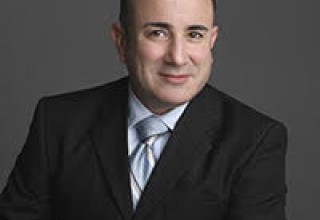 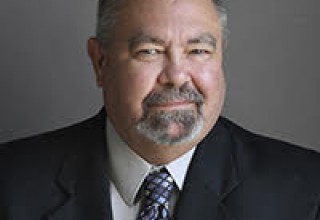 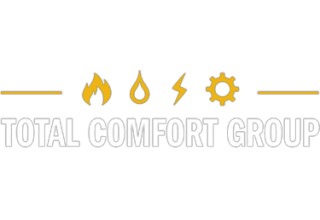 Total Comfort Group is a leading national provider of mechanical, electrical, plumbing, and project management services throughout the United States. Our focus is on retail and commercial multi-site properties across the United States.