Inner and outer journeys meet as a young Japanese-American woman travels to her mother's hometown of Osaka, Japan. 'Torinaoshi,' a YouTube series exploring the nuances of racial and family identity, challenges viewers to reflect on their own such identifications. 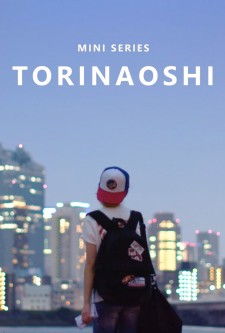 An ode to the emotions of multicultural migration and return, the series shines a light on family discord and renewal. After realizing she has no real knowledge of her roots, Kiyoko (aka Koko) travels to her mother's hometown of Osaka from New York City, discovering that learning about one's identity, especially on foreign soil, can be complicated. She befriends an African-Japanese boy who travels with her as she encounters several relatives, learning hard lessons about family, race relations and her struggle for identity; will Koko accept what she learns about herself and her roots as she dives deeper into her unresolved family history?

Alan Ng, Managing Editor of FilmThreat.com, stated, "The reality is racism is not unique to the States — it's everywhere. What's interesting about 'Torinaoshi' is that it's not that much different abroad. What the series shows is that as different cultures spread and intermingle across the globe, the struggle to find one's identity on foreign soil becomes increasingly complicated. What do I hold on to from my heritage and what do I embrace in my new homeland."

"Torinaoshi" stands as a tribute to the quest for self-understanding — and connection — in all its complexity and challenges people to think about how they unravel their cultural and family identities. "Where do I belong?" and "How can I connect with someone different than me?" are some of the central themes explored in "Torinaoshi."

The filmmakers invested $5,000 per episode in production, crew and the acquisition of local talent. The three-episode release has since garnered over 1.3 million views worldwide on YouTube, gained international fans with enthusiastic appeals for more episodes, and is a testament to the hard work and collaboration between local Osaka actors and filmmakers.

See the official 2020 "Torinaoshi" trailer and the rest of the series on the Torinaoshi YouTube channel.

To learn more about "Torinaoshi," visit the official website and IMDb page.

Started by Alex Iskounen to produce original pilots / films in Japan through localized co-productions, while also seeking to secure media rights and licenses to underutilized franchises, series and intellectual properties in the region. 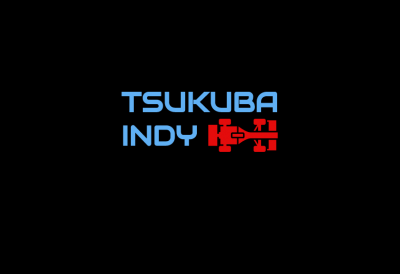