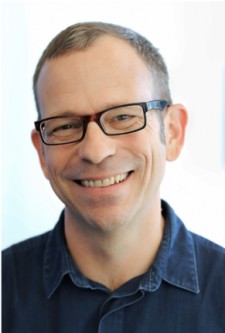 Tom previously worked for Infoblox as an IPv6 Evangelist and Distinguished Architect. Prior to that, Tom was the VP of Network Architecture at global CDN and service provider Limelight Networks, where he led their deployment of IPv6. He has an extensive networking background, with over 22 years of experience in designing, deploying and supporting data center and enterprise networks. Tom is also a member of the Infoblox IPv6 Center of Excellence and is the author of the O'Reilly Media book IPv6 Address Planning: Designing an Address Plan for the Future.

IPv6 has recently become the Internet's dominant protocol and most of its infrastructure is already running IPv6 (most often with better performance than that offered by the legacy protocol IPv4). All of the major telco providers, wireless carriers, content delivery networks, cloud providers, as well as many large SaaS providers have already deployed IPv6 or have major IPv6 adoption projects underway. Even federal and state governments are making significant headway with their IPv6 adoption efforts. In some cases, foreign governments have recognized that transitioning to IPv6 Dual Stack or IPv6 Only networks must be a competitive priority and have mandated IPv6 adoption with aggressive timelines. Unfortunately, the lack of IPv6 skills and IPv6 adoption methodology has prevented most large enterprise networks from deliberately adopting IPv6. These points are abundantly illustrated in the recently published HexaBuild IPv6 Adoption Report, written by HexaBuild's team of IPv6 experts.

"Recently, we have seen a significant increase in interest and priorities as companies continue their cloud and IoT deployments, but also as the deploy Software-Defined Networks and SD-WAN technology and even newer core networking technologies such as WiFi6 or 5G," said Tom Coffeen, co-founder of HexaBuild. Tom was the first full-time resource at HexaBuild and has dedicated a majority of his career to accelerating the worldwide adoption of IPv6. "As a result of these shifts, clients and partners alike are discovering a growing need for expert-level IPv6 training and IPv6 consulting offerings. We recognize that it will require a dedicated company with our unique skill sets to help enterprises achieve their IPv6 adoption goals to empower the next generation of networking and IT business solutions. HexaBuild was created with that goal and mission," said Coffeen.

HexaBuild is an IT services firm dedicated to advancing Cloud, IoT and Security with IPv6 through training, channel enablement and consulting. For more information, contact (415) 275-1066, email Info@HexaBuild.io or visit http://HexaBuild.io. 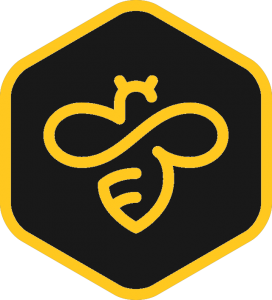