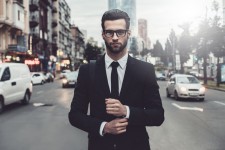 MIAMI, November 2, 2017 (Newswire.com) - The people of Texas experienced complete devastation earlier this year as Hurricane Harvey reared its ugly head on the state.

But in times of tribulation, the strength and kindness of people come out in full force. Todd Kassal proved that to be true as he was able to bring light to a dark and scary situation.

The stockbroker from Miami, Florida used his financial resources and time to help those who needed it most following Harvey's impact.

After seeing what was transpiring around Texas, Todd Kassal loaded multiple trucks with supplies, water, and cans of food. With the help of drivers, he coordinated the route and destinations for the relief aid.

The drive from Miami to Texas was a long one, taking over 16 hours as Kassal and drivers only stopped for gas along the way.

"We wanted to get to Texas as fast as we could," Kassal said. "The supplies and food we had were vital to the survivors of this disaster."

By the time Kassal and his crew arrived in Texas, they were able to reach different destinations with the supplies.

"Every piece of food and every bottle of water was essential to the victims. And to be able to assist government official and the authorities in the relief effort," Kassal adds.

The state of Texas and many of its communities have taken notice of certain individuals who went the extra mile when assisting in the relief efforts.

Todd Kassal is no stranger to the effects of hurricanes, having gone through the devastating storm of Hurricane Katrina.

That storm took everything Kassal owned. He remembers people from all over the country coming to aid him and the people of his community.

"I'll never forget the feeling of despair and loss of hope when you learn that everything you own is gone," Kassal states. "But the people who came to help were instrumental in my recovery."

The experience during Hurricane Katrina was always on his mind during his drive to Texas. But when arriving at the state, his help was not entirely welcomed by law enforcement officials. But he ignored the advice and pushed on, helping those in need by passing out supplies and food.

"What could I do? Turn my backs on those in need? No way. I came a long way to make a difference, no matter how severe the conditions were."

Kassal and his crew were able to help over 200 people. While that is only a fraction of the thousands who suffered losses during the horrific storm, it's his help that will have a long-lasting effect on those he reached.

Todd Kassal receives calls from key members of the communities he helped, he is learning more ways to help people during future storms.

No matter where a storm hits, Kassal is going to keep a watchful eye and plan assistance again. His crew has always said they would drive for Kassal if he needs supplies and food transported across the country.

"This experience brought so many people together," Kassal says with a smile. "We are now a tight-knit group and will help people in need in the future." 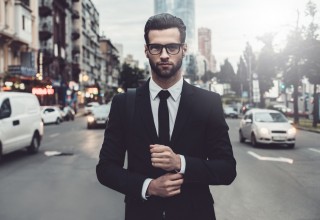 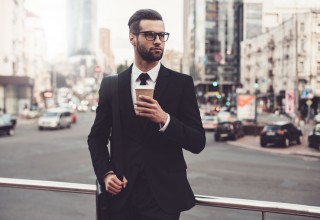 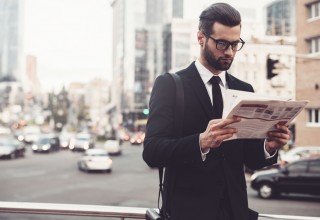