Today's Hottest Artists Are Challenging You to Play Their Music! 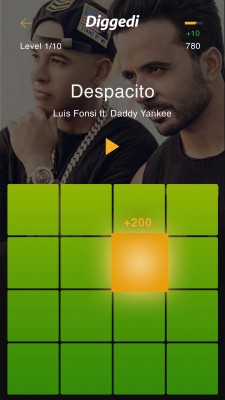 New York, NY, September 12, 2017 (Newswire.com) - Diggedi, the world’s first audio memory game with music from your favorite artists has launched a music game app using “edutainment” and the love of music to entertain and train your brain.

Inspired by Simon, the wildly successful 80’s electronic memory game, Diggedi takes a modern approach with 16 pads resembling an MPC beat-making device.  Gamers listen, watch and memorize a musical pattern, which they must repeat on beat to earn points.

If the gamer succeeds, they move on to the next level, with the next part of the song. Points are earned for hitting the correct pads, with the right timing and rhythm. If you take too long, or hit the wrong pad 3 times, you lose points and must start the level again.

Reviews of Diggedi from the App Store:

“This game makes me feel like I’m dancing in my seat!"

“This game is addicting.  It’s like Simon for our Generation.”

The founder of the game, Adam Freiholtz, is a seasoned music producer from Sweden. He was inspired by his love for beat making and a growing interest in the digital and gaming space. He partnered with founding partner, Addia Cooper-Henry, of VMGROUPE / LBCVMG to develop and release the game to market.

Practice your rhythm skills, challenge your brain, compete with friends, and earn points for exclusive access to events, experiences, products, and more. We invite you to #playdiggedi and we challenge you to beat our high scores! Play on Playas!

Get the Free iOS app for iPhones/Ipads 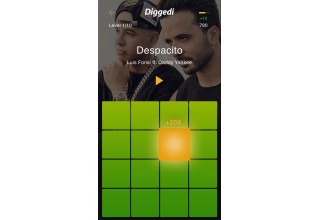 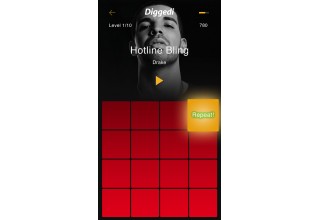 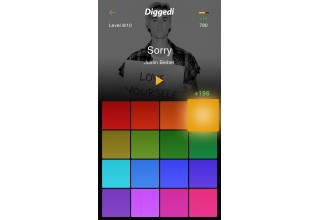