The "Ghost of New York Music" singer-songwriter, Peter Lake, releases a new single STAY BABY STAY (Like a Lullaby). According to the artist "it might suck" 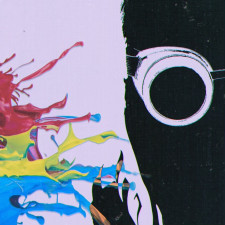 NEW CITY, N.Y., April 4, 2022 (Newswire.com) - The creation of SBS (Like a Lullaby) comes from the combination of two songs with two different melodies, after the original song is ready, Lake rips up the script and comes to write a hip-hop song with the same tempo and key, records his new idea, and mixes the two different melodies, which results in a house/dance song. He does this one sitting at his new favourite studio, Quad, in New York City.

After a short conversation with video game producers, Lake decided to embrace the desire to write a song that would preserve the melodies we've come to expect, while also creating a track inspired by gamers and classic House music. In the studio, Lake decides to ''destroy and rebuild'' a slow melodic ballad that was mastered and primed for release. Lake used this pre-existing track as a base in terms of melody and harmony. He then wrote a new track, recorded it and overlaid the two songs.

As a result, he made a single that "might suck or might be good." The rest is a story yet to be told. As usual, Peter simply releases music for everybody interested without regard to traditional marketing and publicity. His goal is mainly to create genre-bending music, and release it. But his core goal is: to be ''the greatest singer-songwriter in history… but in the process stay invisible.''

Peter Lake is a Canadian-born, New York City-based singer-songwriter who revels in anonymity. In an age where privacy is rare, Peter is convinced that his ability to create music is protected by his anonymity, and by working with unconventional partners in an attempt to avoid the constraints of traditional record deals, which often consider recorded music as a means to promote tours. Peter is the first of a kind: an artist who will only do live concerts via a web-based platform, thereby freeing him to focus exclusively on writing and recording new, original music that crosses all genres. In the process, Peter has assembled one of the largest singer-songwriter catalogues in the industry. His musical influences include Neil Young, Max Martin, David Bowie, Motown, and Drake. It's no surprise that his songs are hard to place, often flying between (and combining) House beats, crunchy guitar riffs and "traditional chants and natural sounds." From what we learned in our conversations with the artist, humility does not come naturally. On the other hand, it's hard to consider his views as arrogant, given the intense sincerity with which he describes his plans. When asked about his goal, he replied as follows: "My goal is to wake up every day and make music, and one day through that process write and perform what will later be seen as the greatest song in history, a song that will define humankind for centuries."

We wish you luck on your quest, Peter Lake!

PS: For all major media enquiries and interview enquiries, Mr. Lake asks you to look in the mirror and repeat these words: "I love you." 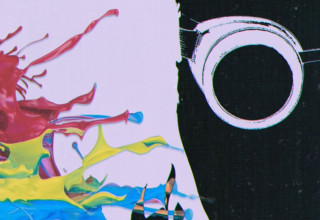 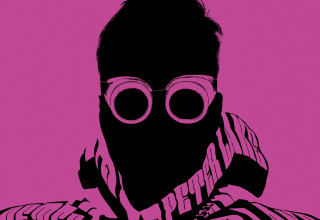 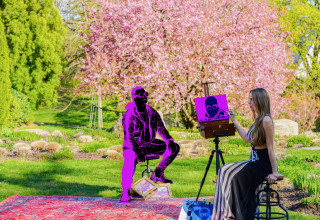