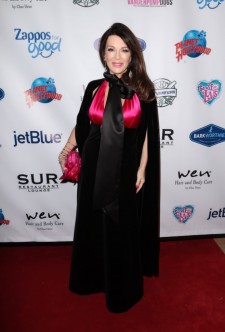 LOS ANGELES, November 17, 2018 (Newswire.com) - On Nov. 15, 2018, Lisa Vanderpump and The Vanderpump Dog Foundation hosted its 3rd Annual Gala, presented by Zappos for Good, at the Taglyan Cultural Complex in Los Angeles. The purpose of the Gala was to raise awareness about their efforts to end the dog meat trade, draw attention to their current and future campaigns within the US and internationally, and raise money to continue the Foundation’s work. The Gala also focused on drawing attention to their disaster relief efforts and assisted in raising money for these initiatives. Once again, the night was a huge success – hundreds of people gathered together to celebrate dogs, and help improve the lives of abused and mistreated dogs both domestically and internationally.

The Gala’s red carpet kicked off at 6 p.m., with a beautiful candlelit cocktail hour and a silent auction. Celebrities and attendees bid on a variety of donated luxury items ranging from hotel stays to dog beds and luxury beauty packages. At 7:30 p.m. the doors opened to a stunning ballroom complete with beautiful flowers and candelabras for a dinner that included music, dancing, celebrity performances, celebrity speakers and an incredible Live Auction of one-of-a-kind experiences.

Mario Lopez, the event’s host for the third year in a row, began the evening and continued to host throughout the night. The Vanderpump Dog Foundation’s founder, Lisa Vanderpump, made a heart-wrenching and moving speech, while recapping the successes of the Foundation. Lisa delineated the foundation’s medical missions to China, the opening of their first China-based rescue facility, the successful passing of House Resolution 401, and the incredible success stories of the 750+ dogs adopted out since the Vanderpump Dog Rescue Center opened on West 3rd Street in Los Angeles in March of 2017.

This event would not have been possible without the generous support of presenting sponsor Zappos for Good, hosting sponsor Planet Hollywood, Corporate Sponsors, JetBlue, Randy and Mindy Levine, Palm Bay International, SUR Restaurant, Barkworthies and Scruff-a-Luvs.

For more information on The Vanderpump Dog Foundation visit their website www.vanderpumpdogs.org.

The Vanderpump Dog Foundation is a 501(c)(3) nonprofit dog rescue organization, working on both a domestic and international front to help create a better world for dogs globally. Founders Lisa Vanderpump & Ken Todd began the long journey towards trying to stop the barbaric torture practices at the Yulin Dog Meat Festival and end the dog meat trade in Asia, in 2015. Together with their partner Dr. John Sessa, they launched the campaign Stop Yulin Forever, which ultimately led them to create The Vanderpump Dog Foundation. The movement gained momentum and has inspired activists all over the world to work towards ending the Yulin Dog Meat Festival and encourage more humane treatment for dogs worldwide.

The Vanderpump Dog Foundation was formed to not only aid in ending this international atrocity, but to also better the lives of dogs domestically. The United States faces many problems of its own including dog overpopulation, abuse, neglect and lack of education with regard to spaying and neutering pets. With the opening of their new Vanderpump Dog Rescue Center in LA, The Vanderpump Dog Foundation aims to reduce these problems within California and beyond, as well as continue their national and International campaigns built on a platform of education, legislation and activism. 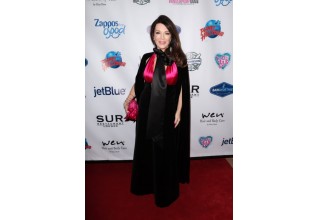 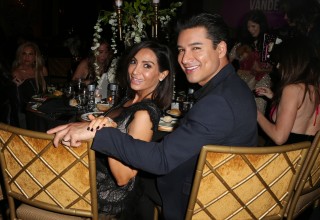 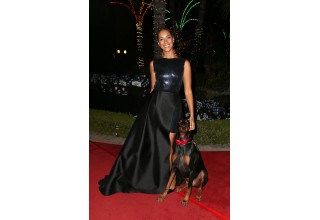 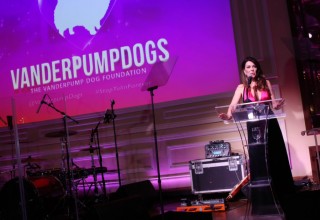 About The Vanderpump Dog Foundation 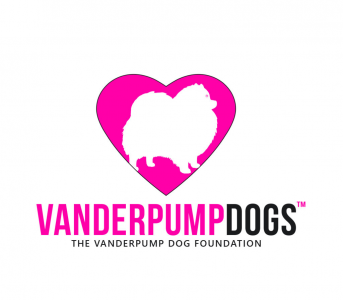