The Rescuers, Survivors of the Nazi Death Camps, Premiering on Documentary Showcase

Award-winning filmmaker Michael W. King presents a testament to the ways in which human beings can rise above forces of evil, even in the face of dire consequences.

A young Rwandan anti-genocide activist and a renowned Holocaust historian teamed up to travel across 15 countries and three continents, interviewing survivors and descendants of 13 diplomats who, during World War II, helped rescue tens of thousands of Jewish people from Nazi death camps.

Award-winning filmmaker Michael W. King documented their travels and discussions, both bringing to the world this story of heroism and delivering a testament to the ways in which human beings can rise above forces of evil, even in the face of dire consequences.

Michael W. King has been making films for more than two decades, winning an Emmy for a PBS documentary on youth violence in 1999. He produced and directed features and documentaries before becoming a professor of film and screenwriting. King served as a member of the board of the International Documentary Association and is an active member of the Directors Guild of America.

The Rescuers has won 30 film festival awards, including multiple Best Documentary and Best Historical Documentary awards. The film was further honored as Best of the Best at the Palm Beach International Film Festival and was an Official Selection at the NAACP Image Awards. The film was also screened at a United Nations Conference and, at the request of the U.S. State Department, King has helped promote the film abroad.

The Scientology Network debuted on March 12, 2018. Since launching, the Scientology Network has been viewed in 237 countries and territories worldwide in 17 languages. Satisfying the curiosity of people about Scientology, the network takes viewers across six continents, spotlighting the everyday lives of Scientologists, showing the Church as a global organization, and presenting its social betterment programs that have touched the lives of millions worldwide. The network also showcases documentaries by Independent filmmakers who represent a cross-section of cultures and faiths, but share a common purpose of uplifting communities. 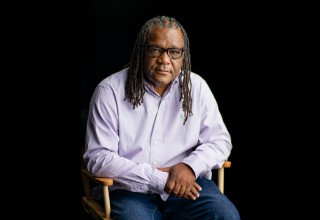 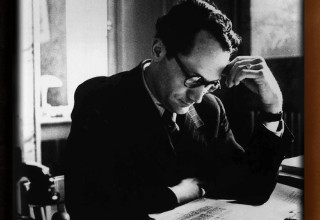 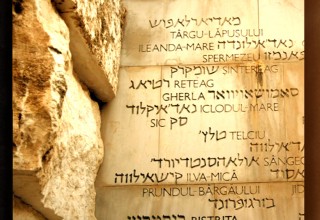 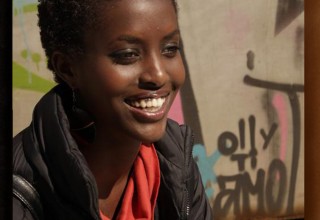