The Hackaday Prize is All About Robots!

Hackaday challenges participants to design and create modules that can be used in robotics projects around the world.  Modules can be a motor driver, sensor package, actuator, or other similar module designs. Successful projects will design modules that can be easily incorporated and transferred into other builds.  The second challenge round continues through June 4.

Participants can work alone or collaborate as a team.  Participants and teams are allowed to enter more than one project to be considered for the Robotics Module Challenge.  Entrants are required to submit their module idea, supporting images, documentation logs, and at least four build logs.

Twenty projects from each challenge round will be selected as semi-finalists and awarded $1,000 per project.  At the conclusion of the final challenge, the 100 semi-finalists will automatically advance to the Finals Round, where five top projects will be awarded prizes ranging from $5,000 to $50,000.  The 2018 Hackaday Prize finalists will be announced at the Hackaday Superconference taking place November 3-4 in Pasadena, California. Throughout the course of the Hackaday Prize initiative, over $200,000 will be awarded in prizes.

To learn more about the Hackaday Prize, visit hackaday.io/prize or follow contest news on Twitter at @hackaday or #HackadayPrize.

The 2018 Hackaday Prize is sponsored by Digi-Key, Supplyframe, and Microchip.

The latest version of the press kit can be viewed here. 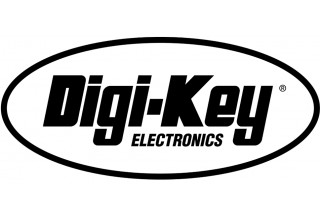 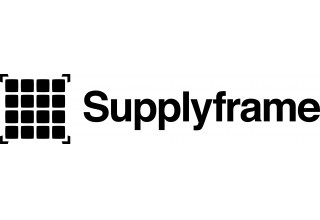 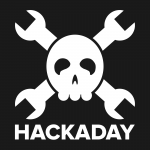