"It's a great event that we created to share with our friends - and most importantly - for a great cause - St. Jude Children's Research Hospital."

“It’s a great event that we created to share with our friends - and most importantly - for a great cause - St. Jude Children’s Research Hospital.” said Scott Medlock and Robby Krieger. St. Jude ensures families never receive a bill for treatment at their hospital in Memphis, Tenn., travel, housing or food. Medlock and Krieger visited the hospital and met with patients - and described their time as “simply incredible,” and “one of the most positive experiences we have ever had.”

St. Jude is where doctors from all 50 states and around the world send their toughest cases because it has the world’s best survival rates for the most aggressive childhood cancers.

For more, please visit https://www.TheMedlockKrieger.com or contact Odette Gutierrez at (800) 227-6737 or Odette.gutierrez@stjude.org.

About Scotty Medlock and Robby Krieger
Ten years ago, avid golfers Scott Medlock and Robby Krieger - friends of 25 years, decided to launch their first charity invitational in Malibu, California. The event was a great success and now, ten years later the Medlock Krieger has created a significant milestone, becoming one of St. Jude’s largest, single event fundraisers of the year.  To be part of this history and to learn more, please visit: MedlockKrieger.com

About St. Jude Children’s Research Hospital
St. Jude Children’s Research Hospital is leading the way the world understands, treats and defeats childhood cancer and other life-threatening diseases. It is the only National Cancer Institute-designated Comprehensive Cancer Center devoted solely to children. Treatments invented at St. Jude have helped push the overall childhood cancer survival rate from 20 percent to 80 percent since the hospital opened more than 50 years ago. St. Jude is working to drive the overall survival rate for childhood cancer to 90 percent, and we won’t stop until no child dies from cancer. St. Jude freely shares the discoveries it makes, and every child saved at St. Jude means doctors and scientists worldwide can use that knowledge to save thousands more children. Families never receive a bill from St. Jude for treatment, travel, housing or food – because all a family should worry about is helping their child live. Join the St. Jude mission by visiting stjude.org, liking St. Jude on Facebook (facebook.com/stjude) and following us on Twitter (@stjude). 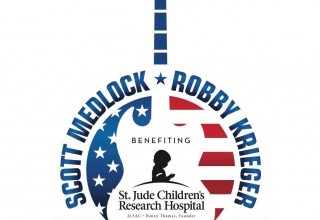 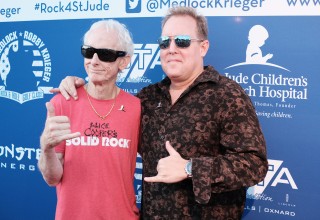 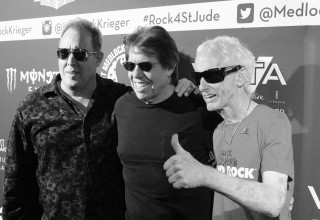 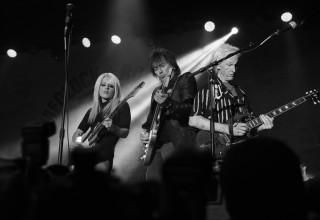