The Chicks on the Right Launch New Website, Hire All-Female Staff, Commit to Events Across the Country 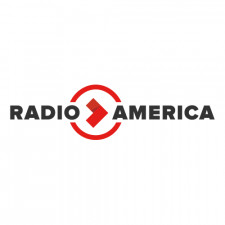 ARLINGTON, Va., June 20, 2022 (Newswire.com) - Today, the Chicks On The Right (Miriam Weaver and Amy Jo Clark), who began their enterprise in 2009 with the mission to "give conservatism a makeover", are now embarking on a makeover of their own, launching a new website (and subsequent newsletter), hiring an all-female staff, and committing to a national tour of events to meet their growing fanbase across the country. This relaunch campaign comes in response to the Chicks' exploding popularity and record engagement from fans. Their website boasts as many as 2 million views a month and they earn more than 3 million impressions per month on their popular daily program, which is distributed by podcast, Facebook Live (where they have more than 1.5 million followers), and YouTube on weekdays at 7 a.m. ET and on Wednesdays with a special deep dive episode.

"Amy Jo and I started Chicks On The Right as a fun side project," said Miriam Weaver. "We were two working women who felt like our views weren't represented in national discourse and decided to speak up. We never imagined that more than a decade later, we would quit our jobs to commit to 'Chicks On The Right' full time due to the overwhelming support we've received from women (and men) across the country, especially this year."

Recent studies shed light on one reason for the Chicks' success. A survey published this month suggests middle-aged women in America feel "worried, invisible, and unheard," and yet, other recent studies report that this segment of Americans will determine the outcomes of the 2022 election (source), which indicates the Chicks On The Right hold significant influence on culture and politics.

"We made the decision to "relaunch" after realizing the unique opportunity we have to be a voice for Americans - especially for women - who feel underrepresented and who want a more light-hearted take on the craziness in the world today," said Amy Jo Clark. "I think humor is a big key to our success, and the fact that we are super-engaged with our fans - we hear them and talk to them daily."

The Chicks have hired five female staffers to support the new, robust workload, which, in addition to comprehensive content for their website, includes trips to cities across the country to visit their loyal fans. The first event, which takes place in Tampa, Florida, in September, sold out within 90 minutes.

About Chicks On The Right: 'Chicks On the Right' is an American podcast syndicated by Radio America, as well as a website, social media presence and former radio talk-show, hosted by Amy Jo Clark and Miriam Weaver, A.K.A. "Daisy" and "Mockarena". The duo started their collaboration in 2009 from their home base in Indianapolis, Indiana, and were radio broadcasters on Indianapolis' 93WIBC for seven years together. Amy Jo left radio in late 2020 while Miriam continued for another year, and then both Chicks decided to focus 100% of their attention on the Chicks on the Right brand and business starting in February of 2022. They have been featured in national news outlets, including USA Today, TIME, Fox News, CNN, and Newsmax among others. 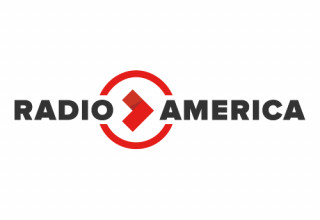 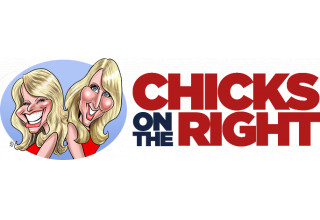 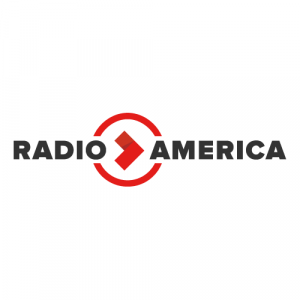