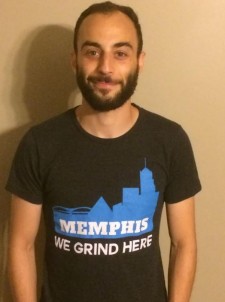 Memphis, Tennessee, July 14, 2017 (Newswire.com) - When Andrew Goldstein began his senior year at The George Washington University, he was confident that he would be working in the political arena in some capacity after graduation. What he never anticipated, however, was that he would end up dedicating the next four years of his life, hundreds of miles from the Beltway, educating 8th, 9th, and 10th graders in Memphis, TN. His journey from political

“Throughout college I had a handful of internships that pointed toward a career in politics or government” explains Andrew. “I interned for Alderman Reilly in Chicago one summer and at the Library of Congress my junior year.” Mid-way through his senior year, he got a job offer from AARP to work in their political advocacy department. His mom was the one who planted the seed in his head of doing something different, something that would impact others and give him an opportunity to experience somewhere outside of Washington, D.C. “We were talking on the phone one day and she mentioned this organization called Teach For America. One of my fraternity brothers in Sigma Chi worked for the organization throughout college so I knew about the program, but initially thought it wasn’t for me. My mom convinced me to apply and I agreed that it couldn’t hurt to have more options.”

The application process had three rounds – an initial application, phone interview, and finally a five-minute sample lesson and in-person interview. “It was a lot more intense that I anticipated,” said Andrew. “The interviews were very prepared and the questions were really in-depth” For his sample lesson, he taught about the presidential succession and received high marks from the other interviewers who doubled as mock students.

On January 10, 2013, Andrew Goldstein received an email from Teach For America that would change his life forever. He was accepted to the Memphis Corps as a history teacher. Even though he had another offer in the political arena, he immediately accepted the offer to teach in Memphis. “It just felt right,” he explained, “I was excited, and little overwhelmed, but in that moment I knew I wanted to teach in Memphis.”

Two days after graduation, he packed up his Hyundai Elantra and drove west on I-40 for fourteen hours until he reached the banks of the Mississippi. “Teaching over the last four years has been incredibly challenging, but it’s a decision I don’t second-guess for an instant” 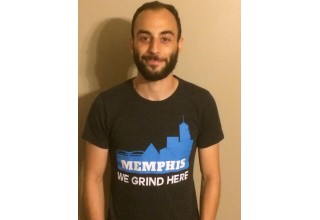 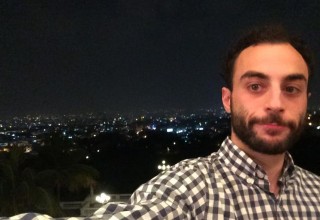 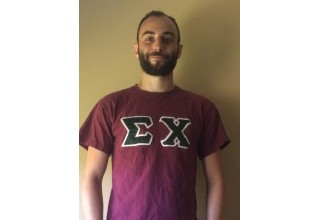