HOUSTON, February 19, 2018 (Newswire.com) - Today, Rick Walker, candidate for U.S. Congress in Texas’ 2nd Congressional District, is once again challenging Kathaleen Wall to a live-streamed debate. Walker has previously challenged Wall and others to debates on Dec. 11 and Jan. 1, so this is the third time. There has yet to be a debate in this election; only forums have been held so far.

Republican Candidate Rick Walker said, “With weighty issues facing our nation, it’s worth taking the time to understand the differences between these two candidates who have been polling in the top two for the past several weeks, according to third-party WPAintel. As I said before: I am ready to take a stand!”

I am willing to debate Mrs. Wall any time and any place.

“Kathaleen Wall has not accepted either of my calls for a series of debates and walked out of the largest forum of the election season. I’m reissuing my challenge to Mrs. Wall, asking her to join me in a one-on-one public debate,” said Rick. “With our values under attack by Democrats nationwide, Texans deserve someone who will not shrink from a fight, who will walk towards the fire. I am willing to debate Mrs. Wall any time and any place.”

Specifics will be released if Walker and his team ever hear back from Mrs. Wall's campaign. Walker recommends the other seven candidates select the moderator, venue and each submit two questions at the start of the debate, which would then be randomly drawn and answered by both debating candidates. Walker recommends no prior disclosure of the questions to be made before the debate, no note cards and no earpieces allowed. 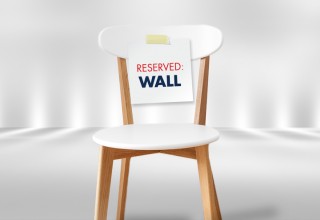 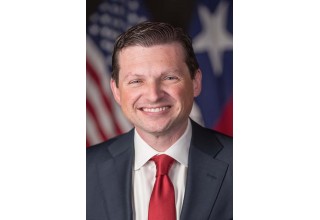 About Rick Walker for Congress

Rick Walker is a Conservative Republican running for Texas' Second Congressional District. Paid for by Rick Walker for Congress.